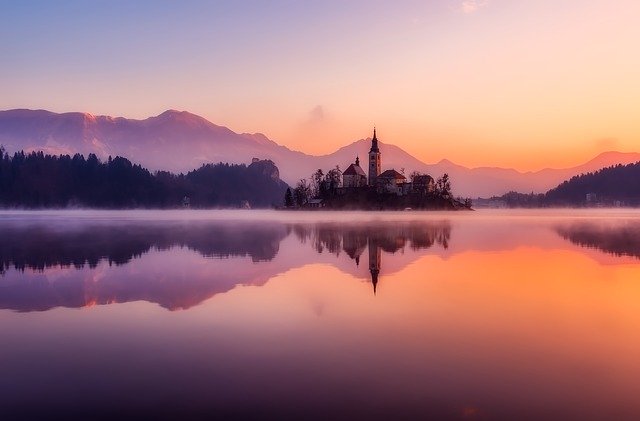 The idea of self-sacrifice does not exist in the mind of women. Everything centers around how she feels and how it has a direct impact on her. The ultimate bubble, but unlike an economy, it can’t be popped.​

I was talking to a friend the other day, and his girlfriend was around too, and she is very much on team “save Grandma at all costs”.

I said that I’d gladly subject myself to COVID if it meant that it would stop the disease.

She said I wouldn’t do that.

In that moment, I realized this was the bullet fallacy — namely, that a woman would likely never jump in front of bullet for you, as a man, even one you loved. Sure, Hollywood movies might depict a woman sacrificing themselves for a man, but that would never happen in real life.

Would a woman die to protect her children? Yes.

Would a woman die to protect her man? No.

Would a man die to protect his children? Yes.

Would a man die to protect his woman? Yes.

That’s just how it is.

Men are more disposable than women, who are more disposable than children. People don’t realize that we’re wired this way for a reason. Would I take a bullet to stop the world from getting COVID? If in the head, no. Would I voluntarily contract it and take my chances, as a young and healthy man, to fight it off, if it meant I could stop the pain for those I care about?

And I wager that most men feel this way.

But naw, I wouldn’t take a bullet to stop the virus, because I don’t actually give a damn about other people in the world, because I also know that as a man, they don’t care about me. This whole fallacy of people actually caring about you is only true for attractive women. The rest of the world’s population is largely disposable in the eyes of each other.

This is wisdom never spoken of because people like to believe in political correctness versus directness.

Anyways, let me be direct with you.

There is going to be a further shake-up of the dating scene in society. What I mean is simply that a lot of men are going to lose their livelihoods, and women, too. So naturally, women will turn to men to fix this problem.

But there will be less top-tier men for women to compete for.

Which means, if you’re not at the top, you’re screwed.

If you’re at the top, it’s never gonna get easier.

At the same time, technology is going to become more and more critical to meeting women in person because of the new “distancing” gayness sweeping the world.

This means that your messaging game needs to be on point.

Which is why, through this weekend, I’ve decided to put “Go Date Online” on a massive sale.

My goal over the next few months is to utilize my older products that can a direct impact on your life right NOW, and to put them at a solid price that lots of people can take advantage of.

Hence, you have until Saturday at midnight to take advantage of this.

Here’s the link, with the coupon applied: