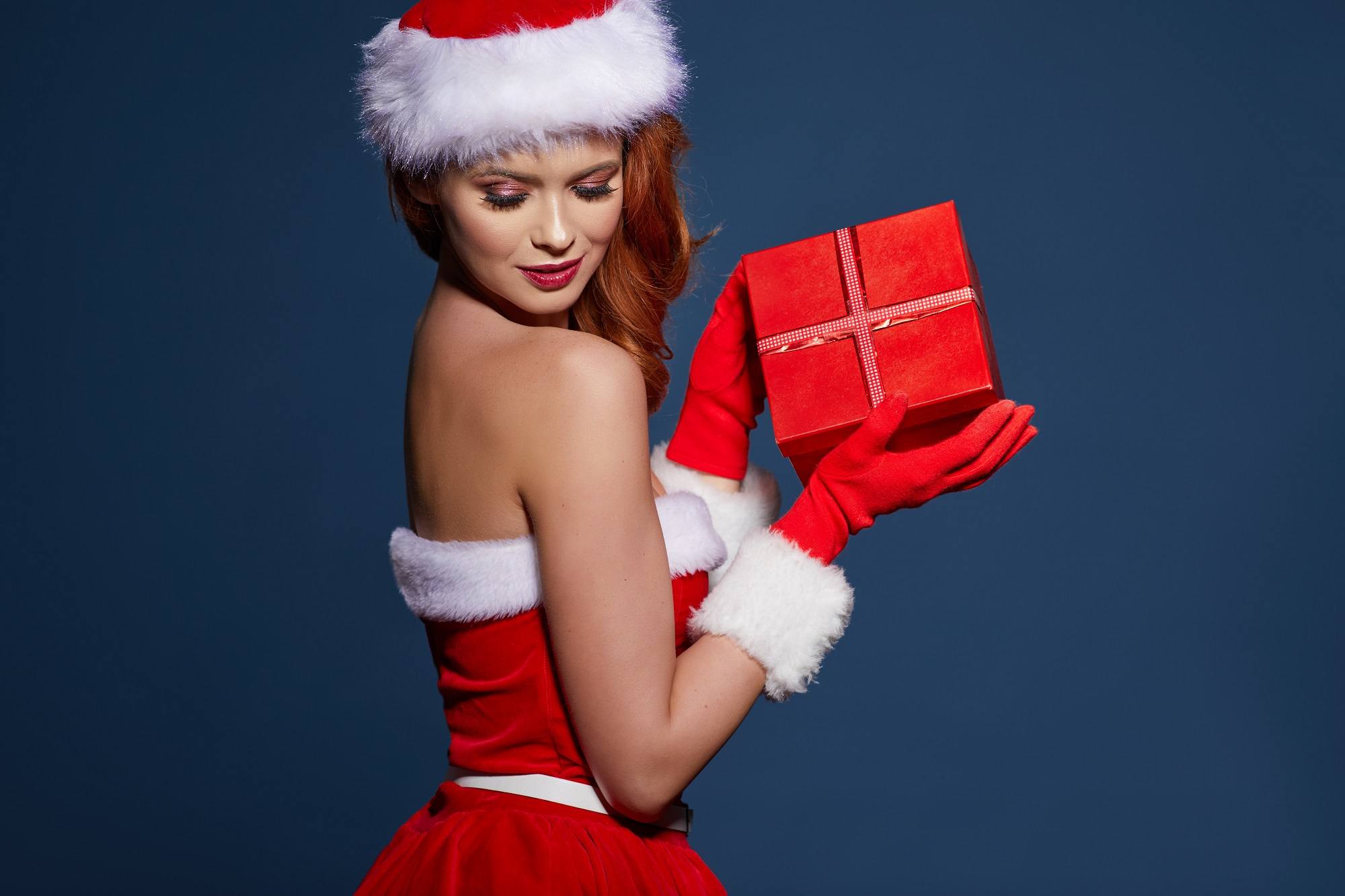 Women are drawn to status earned by men.

Men are drawn to God-given assets in women.

Both sexes assume incorrectly that how their world operates is how it operates for the “other side”.

In reality, nothing could be less truthful.

Women base their attraction off of success. Men off of looks.

So, what makes success?

A man who is successful has likely failed. He has faced adversity. He has overcome it. He has built himself into something. Perhaps he’s acquired resources. He is able to provide, able to make sound decisions, he has built himself up from nothing. And yes, I mean nothing — think about it, how many 18 year old men are actually attractive to most females?

A woman who is successful has done all the same things. But it doesn’t influence whether or not a man would want to have sex with her. At all. And, a cute 18 year old girl is desired by every man aged 18 to 80. She has not had to face adversity to be cute. She has not had to fail and build herself back up. All she’s had to do is not eat too many cupcakes.

Here’s what it means:

A man has to fight and toil for all of his “sex value”.

A woman has to do nothing but stay cute and not fugh it up.

A woman’s value is God-given.

But, there’s something else that is God-given to women.

The Sixth Sense of Body Language.

Meaning that women are deftly good about figuring out if you are lyin’ through ‘ya teeth or telling the truth. How confident you really are deep down. All of these things, she can sense, because her survival (used to) depend on it.

A girl can have bad body language but still be hot.

Hence, this completely unfair advantage woomen possess must be learned by man.

It’s an absolute cheat code if you do.

What I mean is simple:

Women can’t help but telegraph their body language, but the general assumption is that men are dumb ‘a dirt, and can’t pick up on what these signals say.

But if you can…

Lawd Almighty, it is a cheat code.

Just like a woman knows if a man is lying, you can know what she’s really feeling towards you, and then, act accordingly.

But, this is not a simple process.

Men must, as always, build ourselves up and go through the sweat and tears to get the reward at the end.

To best learn how to deal with the women in your life, head to: