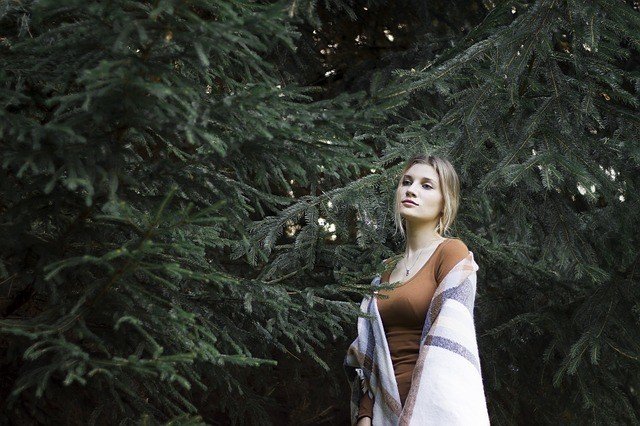 A reader commented this recently about Ukrainian women:

“She goes back and forth from wanting control to demanding I handle things. More frustrating than I thought possible. How did you handle the huge differences in the cultures? How long did it take for you to adjust to this? My God do I love how attentive and passionate they can be once you can penetrate that hard shell. I am addicted”

As far as the cultural differences, it’s likely been easier for me because I wasn’t married or even in that many serious LTRs with American women. I went in with a relatively blank slate and simply figured it out, knowing that everything I’d been told in the American dating scene was useless advice.

Many men, on the other hand, are having to reprogram a lifetime and a marriage of what would be considered very undesirable behaviour abroad, such as giving into her whims and mood swings and demands.

You think Igor down the street who chugs a bottle of vodka a night would listen to Ukrainian women yap about getting money?

He’d tell the biyatch to get lost and find another.

Anyways, what it really comes down to?

Figuring out what all women want.

Which is a man in charge and in control.

To figure out how to do that, flip to the modules inside “The Girlfriend Blueprint”, my A-Z guide for dating in 2020.

It’s on sale until tonight at 11:59pm, just as the clock strikes on Christmas Eve.

And, until tonight, it’s also a whopping $283 off the normal price.