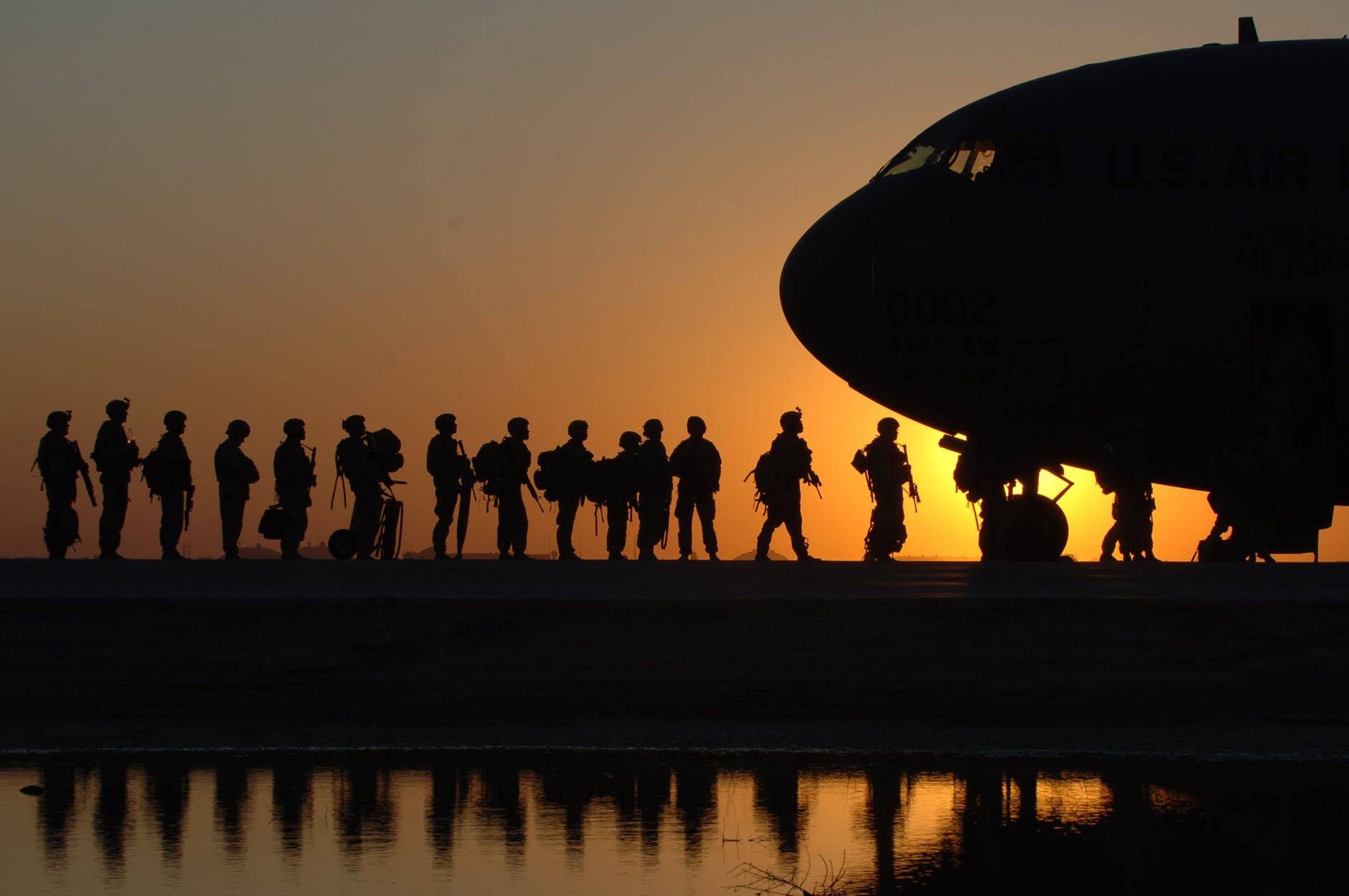 War is profitable — that’s probably the simplest way to draw that conclusion.

When you have billions you have to get your rocks off some other way. Hurting others via power fits that bill.

Power is the greatest drug in the world. Forget cocaine. Forget heroine. Forget anything else that’s sniffable or injectable. Power is the real drug of the world. It makes money look weak in comparison. That’s also why you see so many bad people in positions of power like judges, prosecutors, etc. They get their rocks off on being the bad guys.

Thankfully, there’s places in the world that are seen as “corrupt” that are actually less corrupt, because the playing field is even.

What I mean by this is simple:

When everybody is able to be corrupt — i.e. pay a small bribe to fix a problem — the playing field is much more even. Society actually functions better

If everyone can partake, then it’s not an exclusive club where only politicians and their offspring can play the game (hello Biden and Pelosi children on the boards of so many Ukrainian companies!).

It’s actually much better for a society to be “corrupt”.

Believe it or not, Western countries are likely just as corrupt as any “third world shithole”. They’re just doing a better job at hiding it. And, what’s more, is that they have their entire populations duped into thinking that they’re the good guys.

People fall for it hook, line, and sinker.

What can you do about it, you ask?

Well, there’s lots of money to be made in the madness.

I explain the “politically incorrect” sectors that look awfully interesting right now, as well as stocks/sectors that will have people rioting for food and water in the coming years.

Let’s hope it doesn’t come to it, but if it does…

Click here to subscribe to get the free daily emails and learn to profit off the madness: