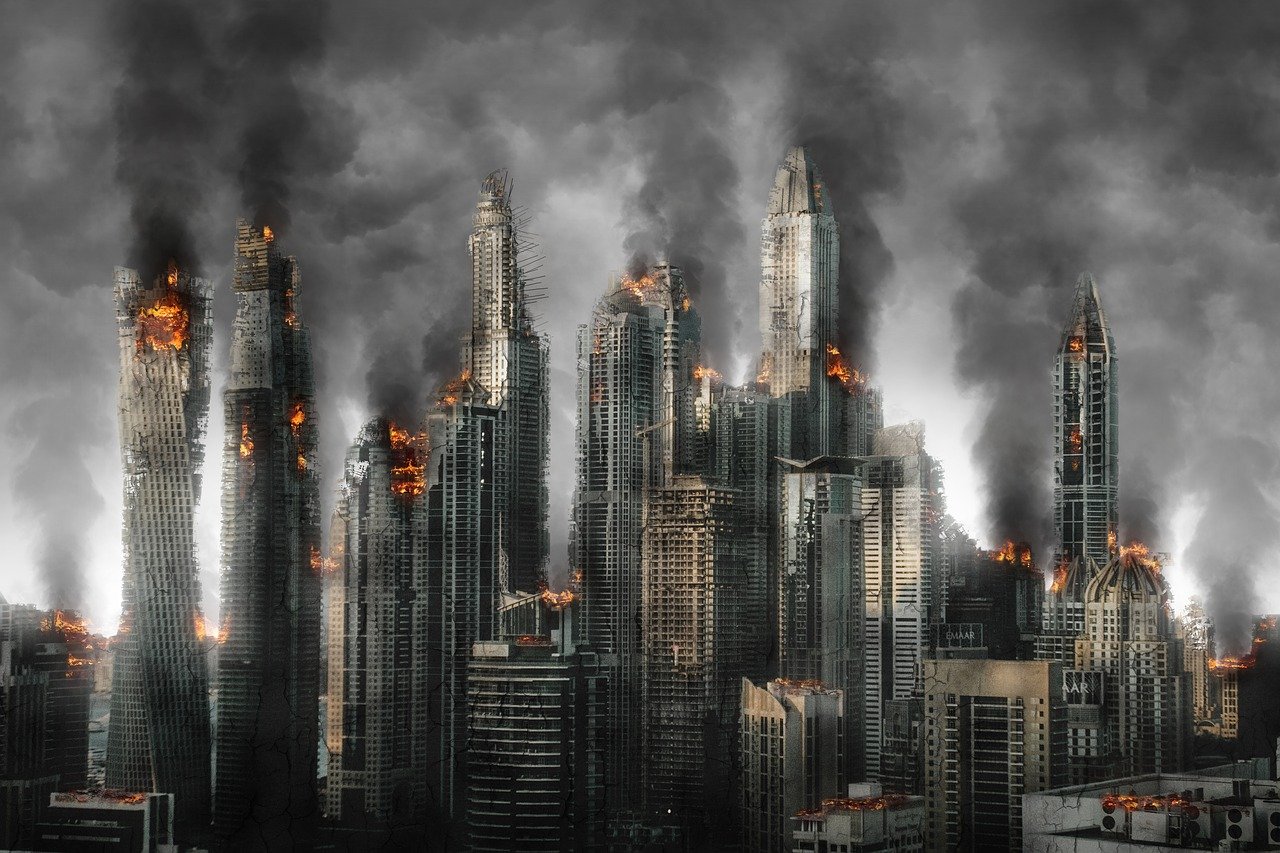 I kinda think game is dead. Are there any old school word press blogs up?

It used to be men talked about how to game, but now, post Tinder, men are complaining more about why they have to game.

I see your point, about cultural decline, but even men with options and men in relationships still need to sharpen their game and I think its lacking a bit.

I’m older so I remember game when society had a 80% normative/20% not normative tilt.

As we get more socially permissive, the number of normies is shrinking, but women have extreme preference for cultural fit. The one thing about game that’s different is in the past, guys got a lot of success by trying to stand out. I think now guys can get a lot of success by just being aggressively normal. So instead of peacocking to outcompete the AMOG, all you have to do now is demonstrate a source of income, some masculinity, and cultural awareness.

People didn’t complain about having to learn game when learning game was actually…fun.

What I mean by this is simple.

The juice isn’t worth the squeeze anymore. I mean, why learn game and go through all the pain of self improvement…to get some entitled American girl who is a 4, but thinks she deserves to grace the cover of the Victoria’s Secret catalog? It was one thing when women will still pretty and merry and gay, and it was worth going through the pain to get them – let’s not forget, men, for all of eternity, have started and fought entire wars over women, losing a few pounds and being a bit uncomfortable seems like a small trade-off.

It’s not even worth it.

Hence why men are now complaining that they have to game, because now the reward they were promised isn’t there at the end.

One might say that the competition’s low, and you just need to get better and better to get the last remaining of the high quality women. However, we’re reaching a tipping point, which is that there just simply aren’t enough higher quality girls left for all the men who have gone through the self improvement path.

It makes sense on paper, but obviously the real world cannot be simplified into a simple email.

Inside “Actually Abroad”, we’re a growing community of men looking to get abroad, do better, be better.

But, most of us have done it, or are in the process of making it happen.

Join up today, and you’ll get all sorts of great content for the month of February, which you can read about here: