The Formula 1 season is closing in on it’s kickoff date—late March in Melbourne, Australia.

They also won pole for I think every race but maybe…three?

It’s been absolutely incredible, and also incredibly boring. Every week you know that they’re going to be up front, starting and finishing first barring some major mishap or mechanical failure.

Which got me to thinking…

Why do we hate success so much? 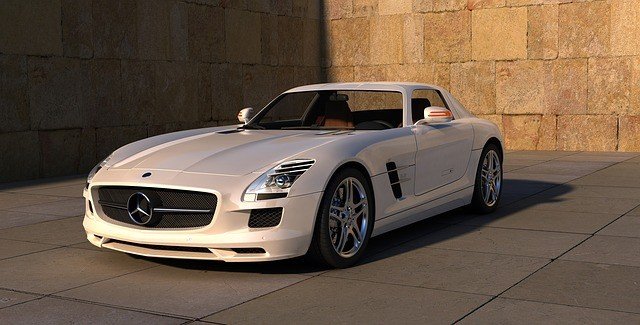 There’s been so much hate on Mercedes for the last few years for ruining the competition. It’s not deserved, because they outsmarted and outworked everybody to get there. But in racing, I kind of get it. It’s no fun to see no passes or action.

But that led me to think about Tom Brady and the New England Patriots. Plenty of people hate them for winning so much since 2001.

And football is not racing. It’s not like the Patriots won every game by 50 points because they had superior equipment that gave them superpowers (all the “gate” controversies aside).

Plenty of their games were close—but when it mattered, their hard work, patience, etc. paid off. They’ve been rewarded with a handful of Super Bowl rings as a result.

We hate success because we envy it.

It’s really that simple. Some envy the success that dynasties like the Patriots and Mercedes F1 have enjoyed. However, over time that hatred turns into something else.

I think people now respect Tom Brady and what he’s done. I feel the same way about now 7-time champion of NASCAR, Jimmie Johnson. A few years ago I hated him as his success pushed my favorite driver aside.

I respect the dude for what he’s done. I’m hoping he can actually pull an eighth championship off before he hangs up the helmet. 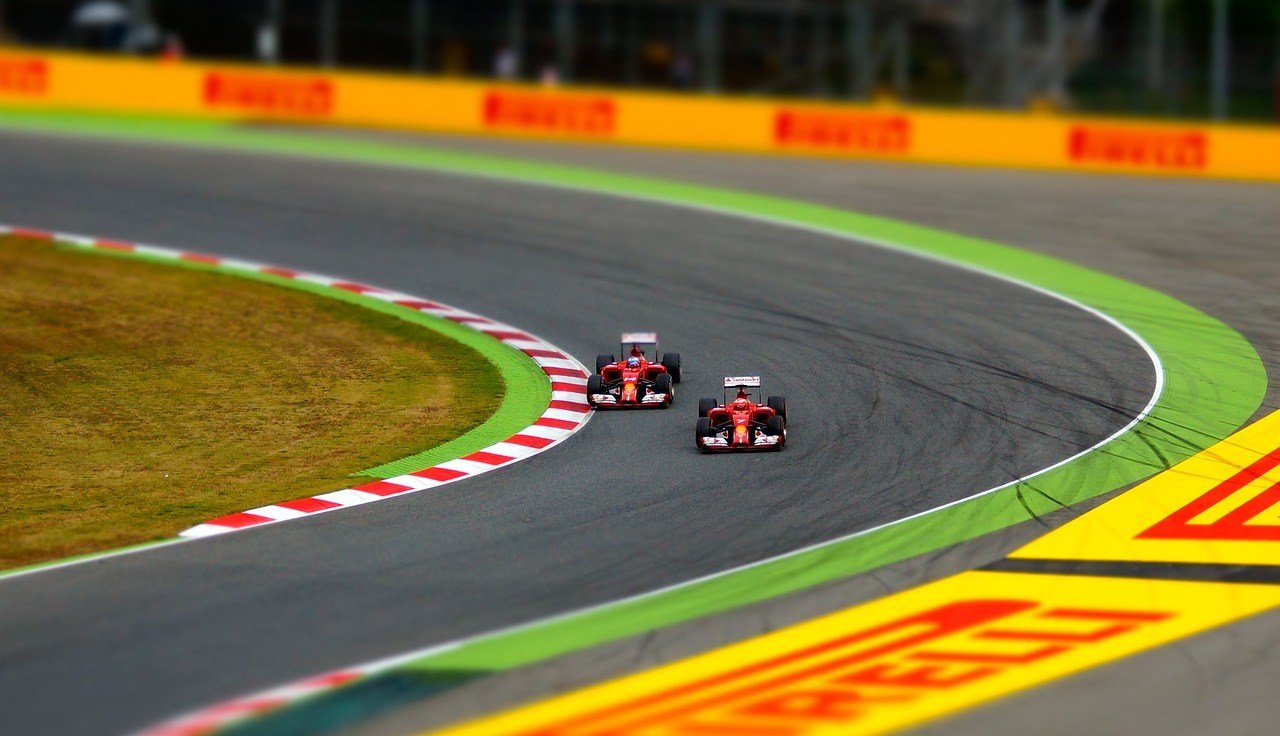 As for F1…well, I usually pull for Ferrari. And they looked awfully good in winter testing these last two weeks at Barcelona’s Circuit de Catalunya. Of course, the last few years they’ve been at the top of the winter time charts only to get demolished come the drop of the green flag in Melbourne.

Hopefully this year is different.

Because while I respect Mercedes, I’m tired of seeing them at the front.