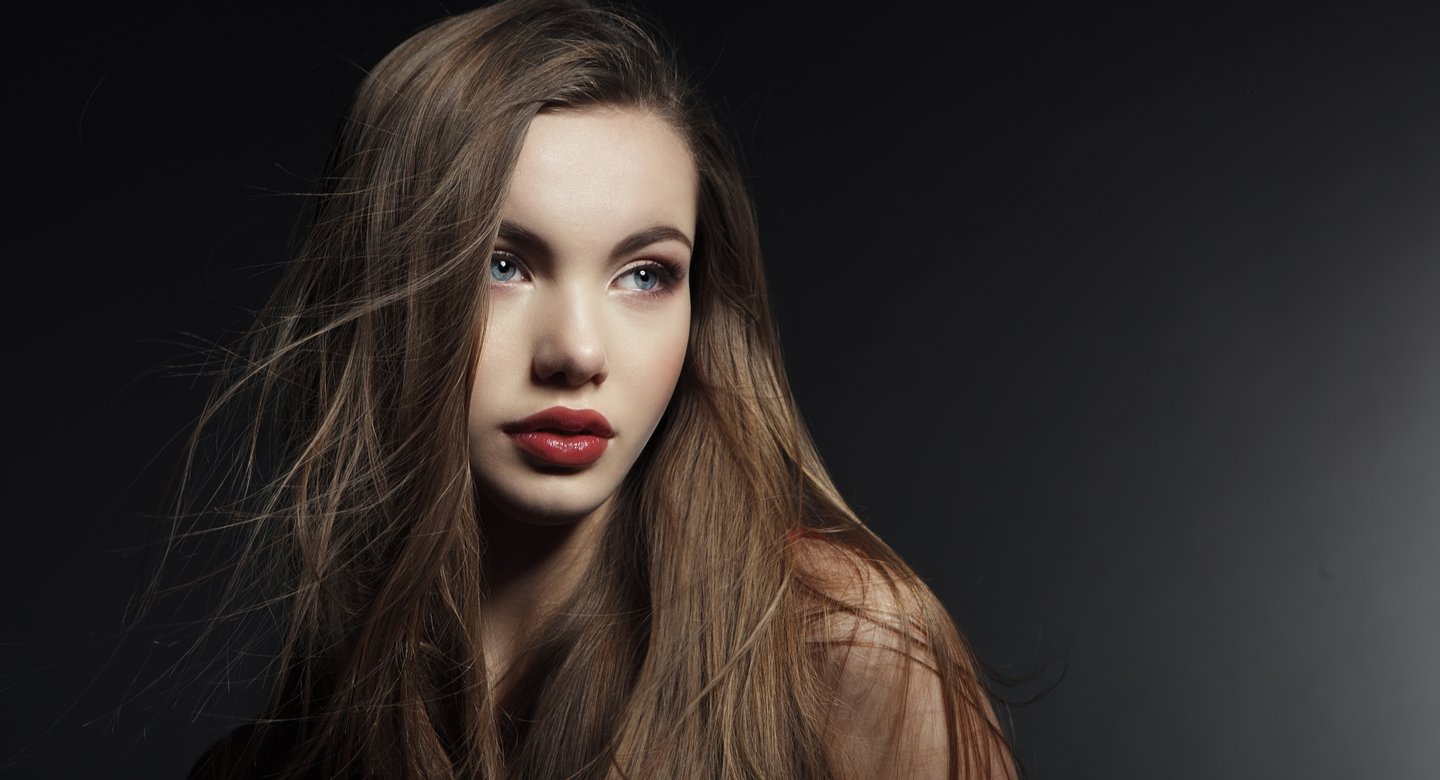 Women will do a lot for GOOD sex.

When I lived in LA, girls would text me while they were on dates with guys, telling me how bored they were and asking if they could come over after.

I’d tell them to order me food to go, put it on his tab, and to bring it.

And the funny thing is, when I say things like this publicly, people come out and attack me…

Limiting beliefs are a vicious thing.

Look, I get it, it’s the internet, and you should be skeptical of some claims, but truly, if you can’t get a girl you’ve already had sex with to bring you a couple of tacos from Taco Bell, you really do need to understand how girls tick. Frankly, these kind of things make her happy – to serve you, provided you’ve done things right.

Unfortunately, that’s where most Western men go wrong, in that they try to serve the woman.

Sure, a woman will say that she wants a man who worships the ground she walks on…but surely by now, you know, what women say they want and what they actually want are hardly ever the same thing.

To learn more about how women think, flip open the pages of King’s Code and give it a read: