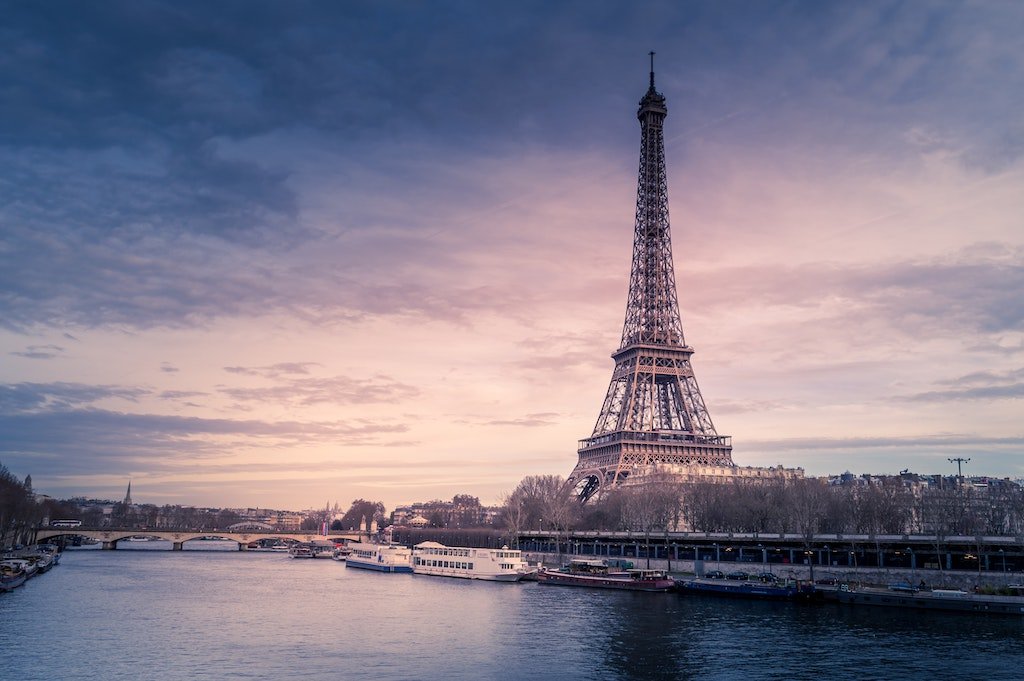 Charles de Gaulle said this was something along the lines of economic injustice. If the USA wanted to buy $100 in French cheese or wine, they could print it.

A Frenchmen had to work for it.

That’s the true “American privilege”. The ability to print money.

So think about what’s going on now.

America has been losing the race for quite some time now economically. We have the reserve currency but we don’t have the supply chains or anything to really back this up.

Really, think about this.

What would you do if there was a threat to your superpower of being able to print money and have such an economic advantage?

You would go all out.

To me, this is the most telling part of the Fed’s recent shopping spree.

You only act this absurdly and irresponsibly if you know that shit is about to hit the fan.

You fire up those printers and print as fast as you possibly can before the value is gone.

Came to a chilling realization tonight.

If the dollar was going to crash…

What would you do if you were in charge?

Really think about it.