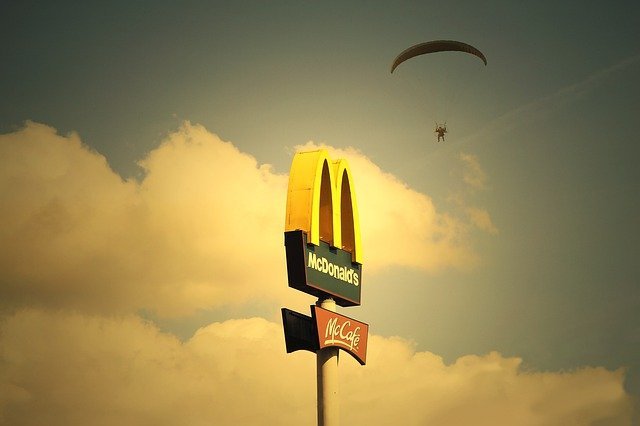 Every crybaby millennial and socialist for the last 10 years has said we need a higher minimum wage. But it never ends…

Almost no one who advocates for the $15/hour minimum wage understands the repercussions.

I mean, there’s a reason that anyone over the age of 20 who flips burgers…is flipping burgers.

Maybe there’s a reason the person who counts out your change at McD’s can’t do any better in life.

Why should the rest of society pay the price for the incapabilities of others?

No, what we really need is for society as a whole to get it’s act together. Stop selling stupid, useless degrees, actually build skills and jobs that contribute to the economy, and then maybe just maybe we have the chance for more prosperity in the world.

Make no mistake though.

It can’t just magically be conjured out of thin air, even though the Federal Reserve would tell you that it should.

How about Bitcoin this year?

It’s done really, really well — hopefully you bought some back around the March and April timeframe, and not recently…

I’ve thought and said for years, that I do believe Bitcoin, and more importantly, the Blockchain tech itself, has the ability to truly change the world.

Time will tell if it comes true or not.