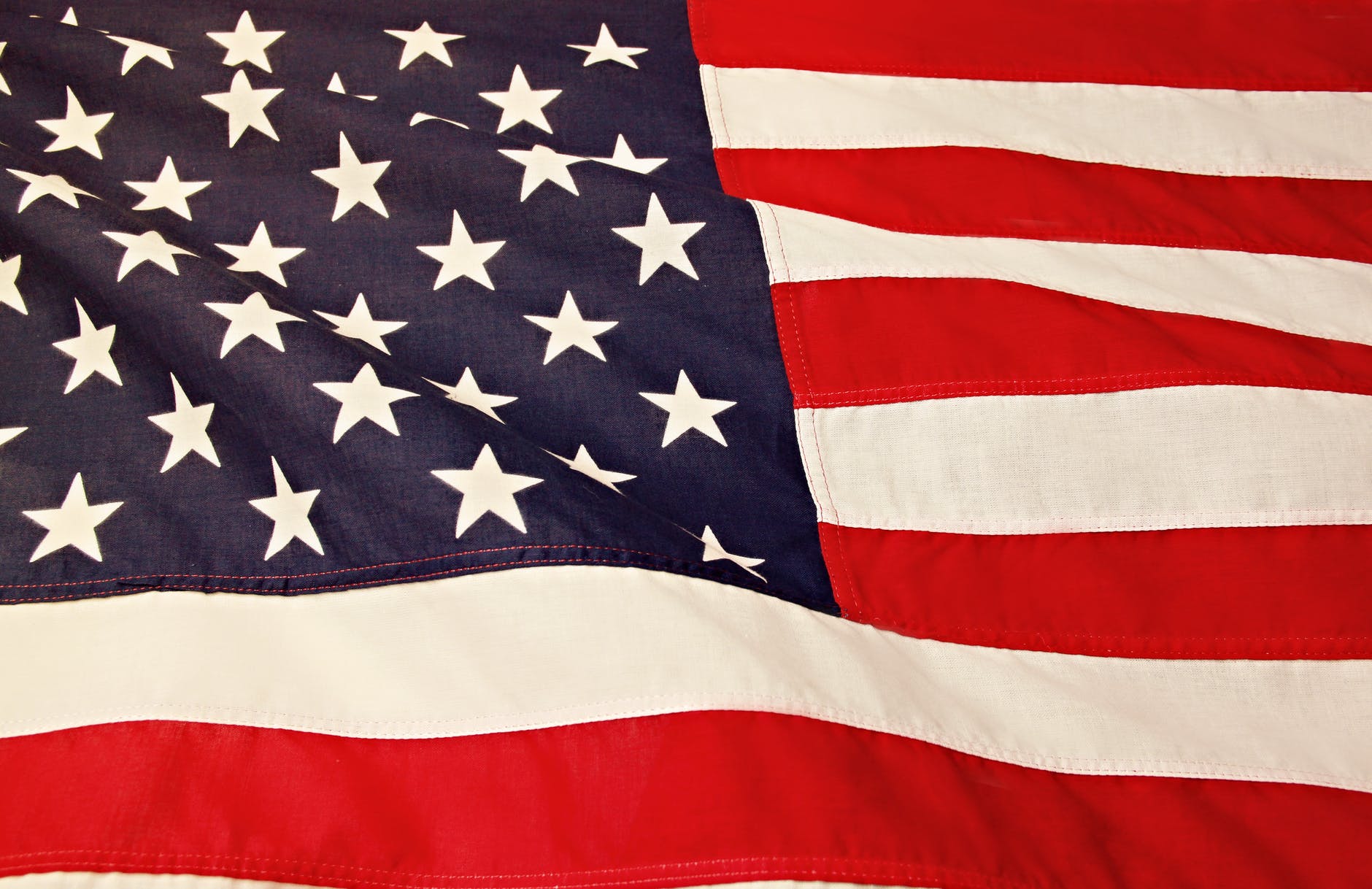 Not that long ago, there was a “whoops” in the US military:

Inside sources at the CIA are saying the agency is looking seriously at the possibility the Chinese navy deployed a high energy acoustic weapon at the USS Carl Vinson causing an F35 to crash land. The Navy reported a strange sound hitting immediately before the crash.

There were rumors that this didn’t actually happen at all…

Instead, it was all covered up.

What happened, you ask?

Well apparently…a woman was piloting the plane and it was a simple “user error” that caused the crash. A perfect, shining example of all the diversity and equality in the Western world that goes out the window when it comes to the real world. They sure as hell aren’t going to report that though, are they?

No sir they will not.

Because the world is not equal.

The world is not fair.

And those who think this get what we like to call “Darwin-ed” around here.

If you’re looking for help navigating the situation that is the current world, with all it’s quirks and chaos, subscribe to my DAILY email list to get all sorts of content about navigating it.