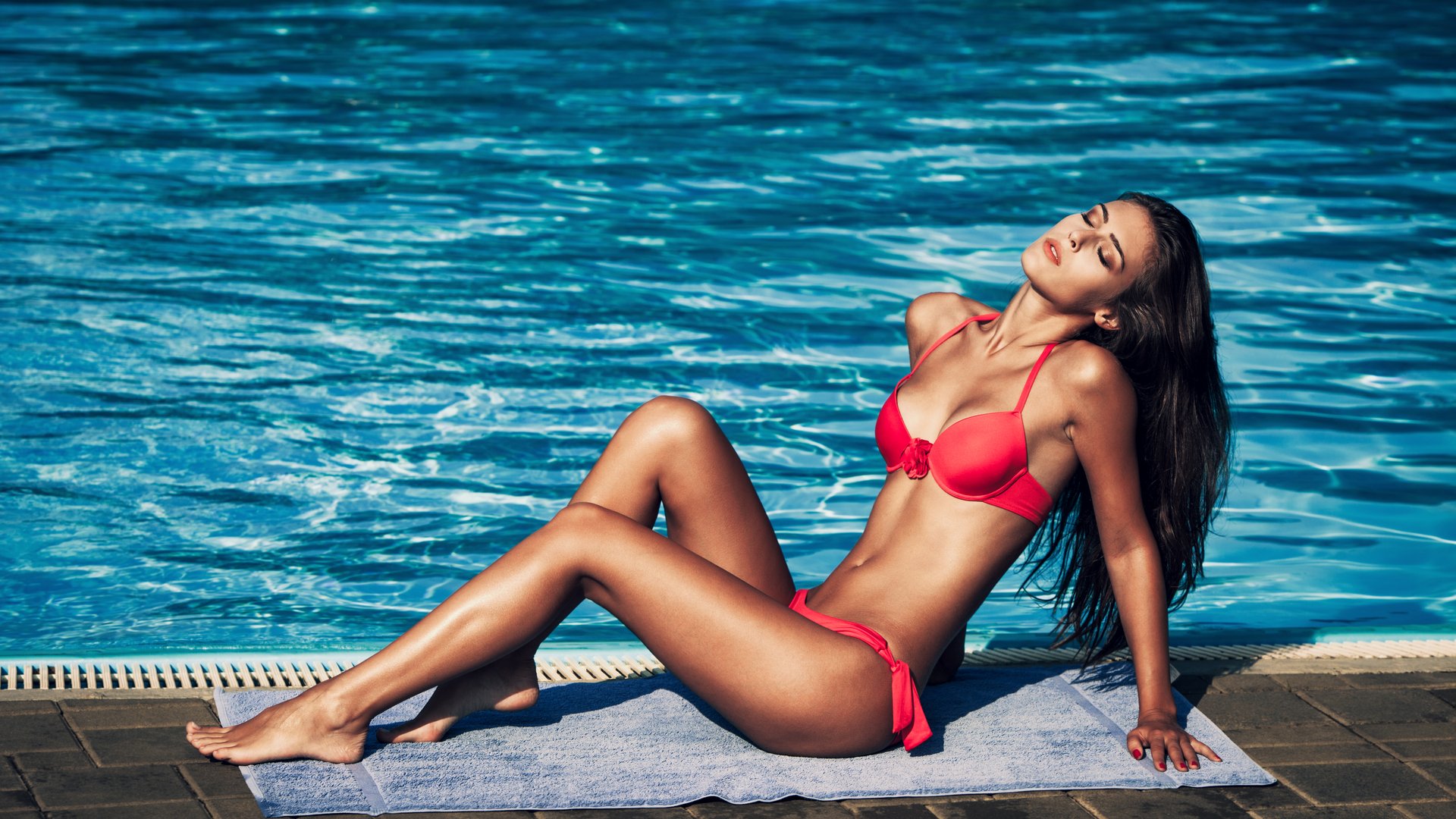 This email contains murder and Latinas

Got some intriguing emails a few weeks back when I was in Serbia. I believe I penned an email or two stating that I found Serbia to be a place where you should at least be cautious.

“What I mean is this:

I wouldn’t run around a club in Belgrade just approaching anything that has a pair of legs. If Serbian guys get on to it and they don’t like you, nothing would surprise me at that point.”

Anyways, let’s get to the reader emails:

Really can’t believe you think that about Belgrade dude.

I have travelled to over 50 countries myself and Belgrade happens to be one of my favourite cities in the world.

How long have you been there?

If you said this about Albania or Bulgaria where things can be a dodgy I wouldn’t have been surprised but not Serbia.

I find it very safe, great people with good morals, I keep going back. Interested to know what gave you that impression.

Of all the countries I have been to I found that Serbian guys were up there with some of the coolest along with their neighbours in Macedonia.

If you have Serb guy friends they will treat you like a brother, wing you and have your back.

Are you from the US? I’m British perhaps that’s a factor.

From a Serb standpoint alone, as long as you hate the Clinton family with a raging passion, you’re all good in their book. Nothing to do with Brit/US.

Most of ’em love Trump from what I observed.

Let me clear something up:

Belgrade has some smokeshows walking around, and overall the people are awesome. I felt totally safe walking around at 4am in the morning by myself.

But it’s still not a place I’d be walking around spam approaching.

That’s my point — certain places tend to be more protective of their women. And if you make friends with the right Serbs through social circle, they won’t care. But, still, tread carefully.

I mean, this show is the perfect example.

TRUTH!  Man I got schooled on this by people both outside of Brazil and the locals in Brazil when I went to Rio last November.

Yes, I was there on a well-deserved vacation.  Yes, I was almost always accompanied by a relatively-trusted local female companion.  Yes, I minded my P’s & Q’s almost all of the time……..

Still I constantly checked my 6, never got drunk or put myself in a situation of I which I was not in control…..even with trusted locals. Why? Because there is no such thing out there in the world.  At least bit until you’ve known them longer than  I was there. My combat antenna was always on and I was always staying frosty.

Rio is a beautiful city with a lot of violence and ugliness just under that pretty surface. I made sure to do my best to not become a forewarning blog post/statistic and succeeded in that endeavor.

Great post Kyle. As always, keep up the great work!

This reader was actually on the show. And yes, Brazil is significantly more dangerous than Serbia.

I’d reckon you take a listen to his two episodes.

Some people have asked me why I haven’t returned to South America since my first jaunt to Colombia back at the end of 2015. And the truth has a few parts to it:

But…I have much more to lose than I did a few years ago. Then, it was just a corporate job, a life I was pretty “meh” on overall, not many relationships I cared that much about, etc.

I have much more to lose now.

Because of #1, it would take a higher reward to interest me in those kinds of places. And frankly, I don’t love Latinas like some gringos do.

The culture and history just doesn’t interest me as much as Europe.

Some might argue the beaches and nice weather make it worth it, and to that I’d say…

I lived in San Diego and Santa Monica for almost 7 years. I’d have enough of the beach life. Oceans and nice weather don’t excite me.

That probably won’t be the case for 95% of people.

Alright, time to put a bow on this puppy and end it.

I talk shop about all of this, and teach ya how to date and mate with girls in any part of the world (with my esteemed, degenerate guests) on DANET.

For details, hit the jump below: