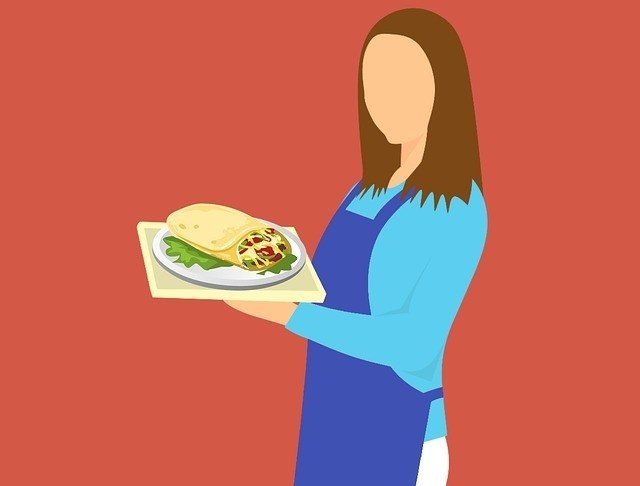 There’s a common theme when it comes to “modern” dating advice, which is that you should actually listen to women about women.

You wouldn’t ask the fish how to catch it though, would you?

Now, in old times, you’d be able to easily figure out what was good advice and what was bad, because a young man would hear from women what to do, but then his father, or another paternal figure, would correct that and provide the proper teachings.

Yes, a young man’s mom might tell him to buy her flowers.

But what she doesn’t tell him is that he needs to bang her good after that, too.

Previously, while maybe fathers weren’t that crass, there was a much better understanding.

Why did that knowledge evaporate?

Women came into power in media.

What I mean is this, is that when magazines began being printed targeting women with all their good gossipy stuff, women read this, then talked about it, and then sooner or later via word of mouth things became gospel. Instead of one man being told bad advice from one women, all of a sudden, every woman was an expert on the subject of themselves.

Which is flawed, because women (and humans often in general) are nearly incapable of having a rational discussion about themselves without severe, blatant bias.

Anyways, the point is, most of what you’ve heard about girls?

Which is why I created “The Girlfriend Blueprint”.

Inside the first modules, you’ll learn exactly why the advice your grandpa would give you just won’t work anymore in 2020, and, what you can do about it.

Here’s the link from yours grinchly: