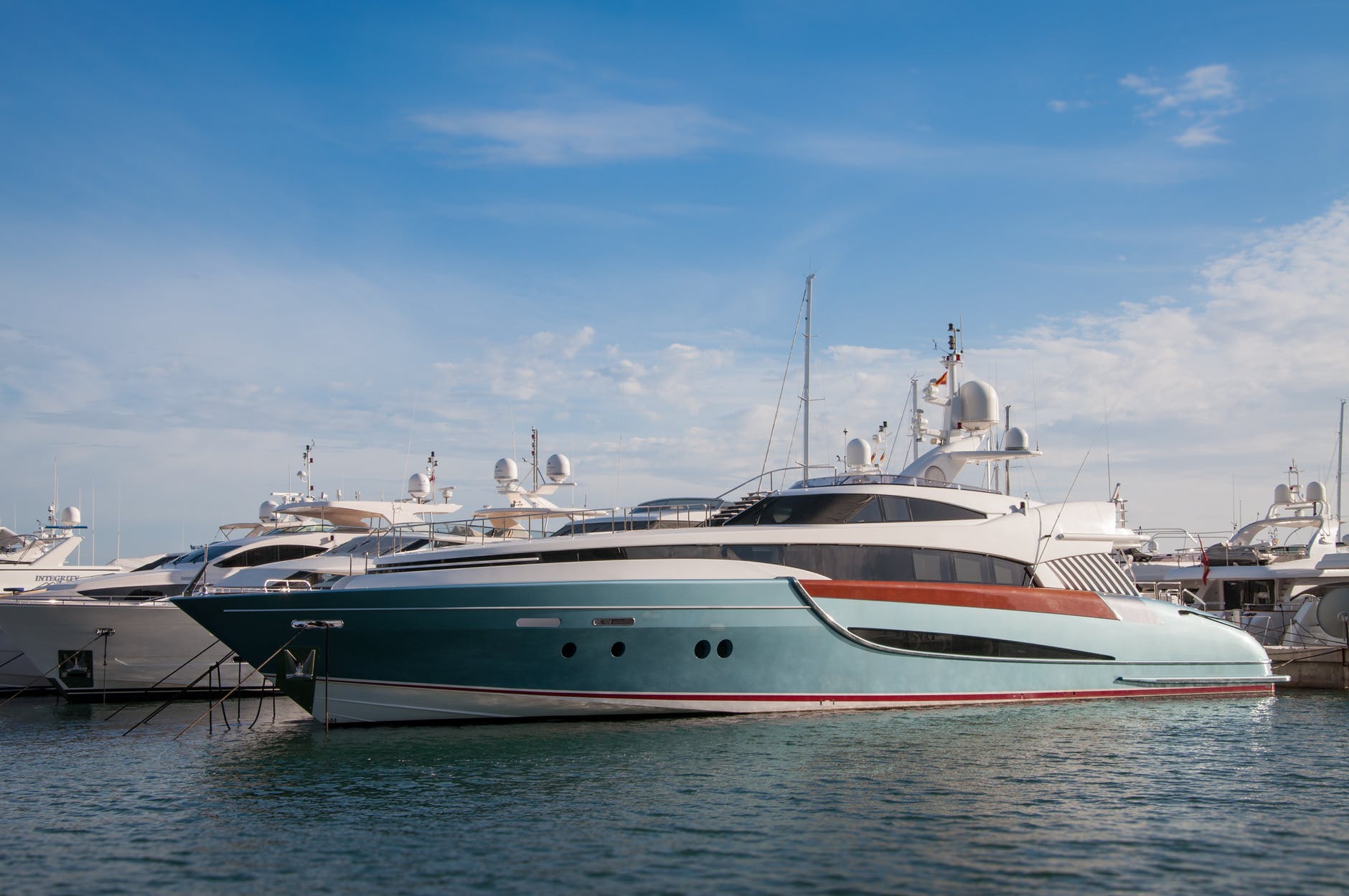 Yesterday, I wrote the following:

“So we can freeze Russian assets without due process. Kick students from schools without debate. And riot and loot their stores without consequence. Doesn’t sound too good to me.”

To which I got this reply:

“What due process did the people, homes and businesses Putin’s tanks and bombs destroyed get? Hard pass caring about his billionaire cronies”

This is such simple-minded thinking.

If ANYONE besides Ukrainians have a right to be pissed, it’s ME. I built a life there the last 5 years and have lost much of it.

Yet even *I* can think about this with ration and reason.

What about the students who are expelled from foreign universities?

The Russian immigrants to Germany who had their store ransacked?

The athletes who trained their whole life who no longer can compete?

No one should care about seizing a few yachts. But it’s the precedent it sets.

But it’s NOT just the billionaires, it’s normal people who are having their assets seized simply because they hold a Russian passport too.

First Trudeau froze the banks of people who had donated $5 to the truckers, now we’re seizing all sorts of stuff with no due process, what’s next?

I’ll tell you what’s next:

Normal people like me and you having our shit seized because we said something mean on Twitter.

Anyways, back to the point of these emails, which is, you must become independent of these entities, no matter whether or not you agree with their current moral crusade.

You must become You, Inc.

Here’s what’s in the issue that drops Monday (you have until tomorrow at midnight to subscribe):

* The full story of my escape from Kyiv, including the situation at the borders

* Intel on the ground from the people I know still in Ukraine (sadly, too many to count…)

* A full breakdown of “The Sovereign Diet”, and why the governments of the world are so desperate to poison their own citizens

* Carbon passes, carbon footprint, and everything that the powers that be want to seem to unleash on the population next (not helped by the fact that Ukraine and Russia export a huge portion of the world’s wheat…)