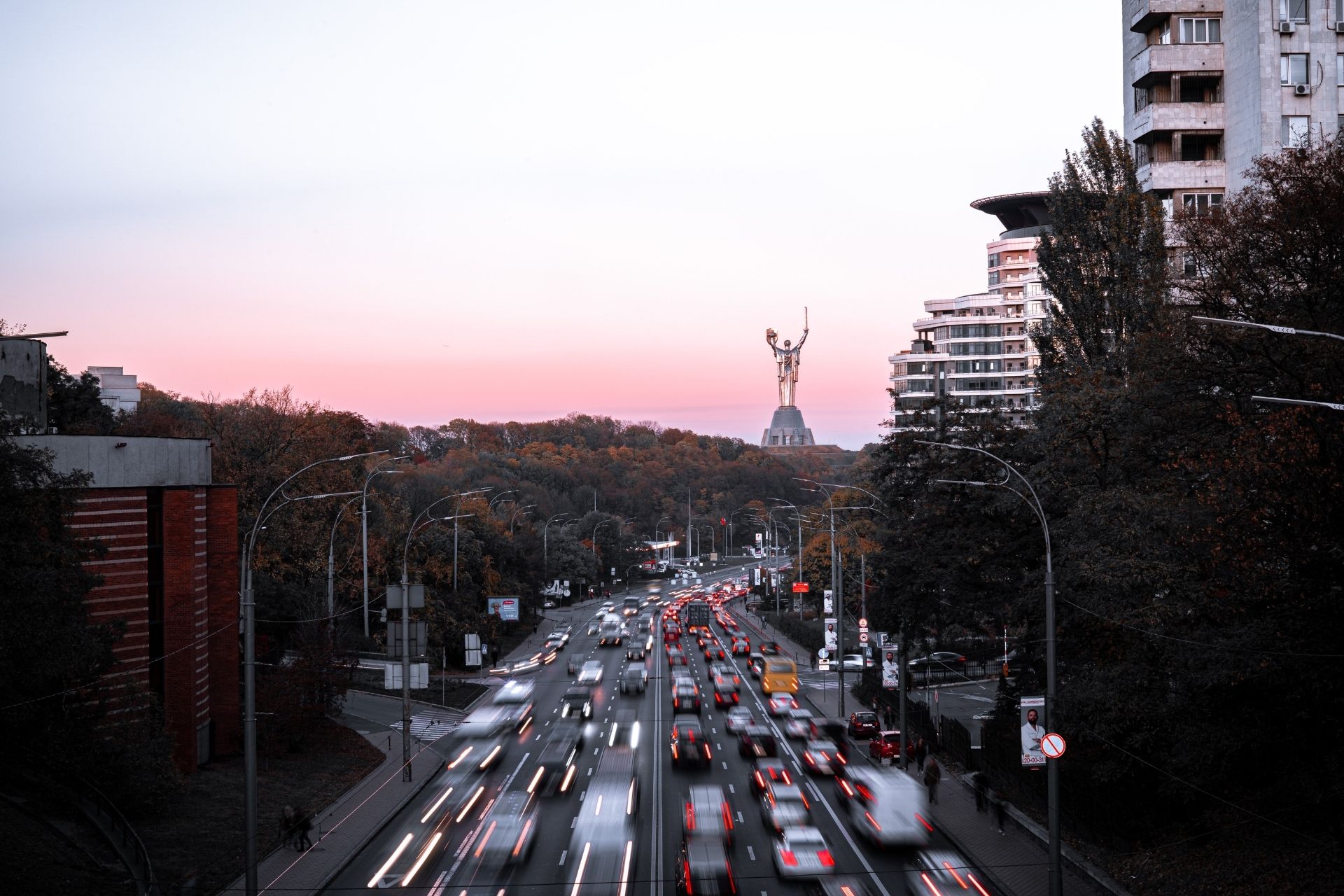 I feel like it has been a long time since I’ve written you.

Not in that way, I email (most) days.

But it’s been a long time since I really, truly wrote you a message.

Let me explain why…

Lately, actually, most of this year, and much of last year, I have really been having a hard time of life. Don’t get me wrong, I still have a great life, and many great things have happened. But from a business sense, it has been very, very difficult.

Let’s rewind back to early last summer, when I more or less got the boot out of the Selo Olive Oil company.

Martin wanted to keep it in the family, and while I do understand and respect that decision — it really impacted me. You see, I had spent most of the last year before that working on Selo Olive. I let my other businesses, projects, and more fall by the wayside, because I truly believed Selo was more important and it had the ability to turn into a lifelong company. Alas, that wasn’t to be. And that’s life.

But, what I didn’t expect was how much my “passive income” businesses would suffer.

You see, passive businesses still do require *some* TLC for them to stay on top. I did not do that with mine. The result was, right about the same time Selo fell apart for me, my other businesses started going downhill. And while there’s some things I could have done to save them, part of it was a lack of work, part of it was just rotten luck (Google updates, the Chinese Virus, etc, etc.)

The result of this was that many of my niche websites, which were previously bringing in $20,000+ a month (with me working a few hours, if that, a month on them), dipped drastically.

But I was tired of that game.

So I started up with some eCommerce stuff, and had some success there. One store in particular was doing $500-$1,000/day in revenue, and making good profit, too.

Then though, I got nailed with good ‘ol Facebook ad account bans, shipping issues, product price increases, and then — the Chinese virus. 10 day ship times became 40 days. Product costs went up another 30%. Customers were angry and charging back. More Facebook ad account bans. It just never ended. I was cranking Modafinil multiple times a week — and completely burned myself out.

I could have probably persevered, but I was so sick of it and the entire process that I just let a friend take the store over.

Between Google, Facebook, banking issues, and everything the government has recently shoved up my ass recently…

I guess I have just thought long and hard, and basically don’t want to build a “new” business around anything that revolves around any sort of big tech company or any government regulation.

Which leads me to this…

What the hell do you do, then?

That was earlier this year, and it has been an interesting summer as I plan what to do next.

Which leads me to you.

The passion of creating content and writing emails hasn’t been there for me for a while now. Maybe I burnt out. It’s a thankless job. For every one of you wonderful readers and customers who buys everything I put out, there’s 100 more that find it acceptable to bombard me with questions. Typically, I search their email address in my record and they have never purchased a thing.

I also have become more and more guarded and private in recent years. I’ve had enough people come after me, come after my family, and more for things I’ve said on the internet. It’s not that I’m afraid of saying what needs to be said, I just…it just wears you down. Haters can be great and all for making money, but you just…get tired of it. That’s all I can say. I have become more private and have somewhat of a desire to just disappear from the internet at times.

Part of me just wants to build a new software company (or something like it) and move on with my life.

Part of me wants to open a pizza shop or a bar (came close to pizza last year…).

Part of me wants to continue trading Crypto and stocks and go full-time in that, but I won’t lie — that’s a crazy prospect I’m still trying to rationalize to myself.

You can probably tell.

Most, if not all of my recent emails — they suck.

The same passion and fire that used to grace your computer and phone screens were just monotonous, dull, boring, and lackluster.

I don’t even know what I want to write about anymore.

I like writing about dating and relationships, but I don’t have much to say about that at the moment.

I’ve learned my lesson with showing too much of my business acumen — it results in copycats and ripoffs which ultimately are not worth the course/book sales for.

For a while this year, I enjoyed writing about culture and politics, but reading the news and getting worked up about it is a surefire way to be a miserable fucker. Today, at lunch, a friend started talking about last night’s debates and I just literally told him I didn’t care at all anymore.

I just wanted to get all this off my chest.

This is why you have heard from me somewhat sporadically lately, and why the emails are so short and, frankly — unsweet.

I don’t know where I’m going next, but it did feel nice to put these words to paper and I’m excited to actually hit the “send” button on this one.

I’ve thought about taking a long, extended break. I’ve thought about closing down. I’m just not sure yet. I think there is a need for voices like mine out there, but I’m lately I’m increasingly beginning to believe that there is just no point. The Western world cannot be saved, I might as well just live my life in peace and enjoy my time on this planet instead of yelling into the (internet) wind.

I don’t know what comes next, I have planned a launch around the election time — so I’ll likely go through with that.

That’s what’s been up.

And, I sincerely hope you, readers, are well during these times.

If you have any thoughts or feedback, or if there’s anything I can do for you, by all means – hit reply to this email.