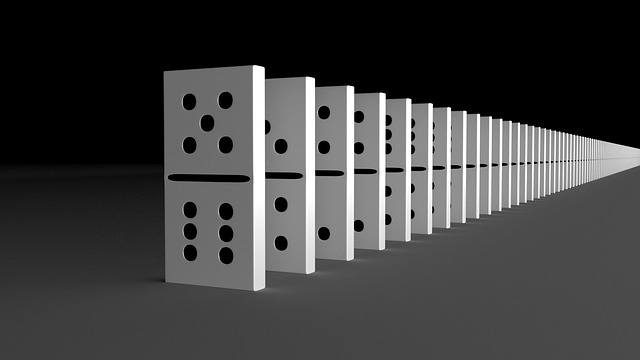 Recently, I was speaking with an “Actually Abroad” member about depression.

While I won’t reveal the details of the conversation, I did end up saying this to him:

“Depression is just the down parts of life and then it just manifests in your mind and makes it this never ending cycle. Keep your head up.”

Is depression a CHEMICAL thing?

I think it can be a COMBINATION of many chemicals. Low T, more soy, you know, the typical things in our modern world that have us living in a way that we never have before. But really, I believe that depression is more of a mental and mindset thing, and it does have spiraling, domino-like effects.

What I mean is this:

Once you get it in your mind that you are “depressed”, it becomes increasingly difficult to remove that mindset.

Typically, what happens when a person hits that point?

They go to a doctor and get prescribed a pill that’s going to “cure” it.

Which, instead, introduces a whole host of other potential chemicals.

Once someone has decided they are depressed, they stop living.

They start sleeping in later, stop being motivated to do what they want in life, and the cycle just continues and continues.

The first step out is always the hardest, but, if you feel depressed, honestly, try this:

Figure out the ONE thing you want to do in life.

Wake up for 1 week in a row at 7am and do that one thing.

Doesn’t matter if you have to spread nails across your floor with your phone alarm across the room to wake up.

Just get yourself up, get yourself doing that one thing, and maybe hit the gym and pick up some heavy shit during that time, too.

I would wager that for many people, that would be the first and easiest, and most effective, way out of depression.

Anyways, one of the perks you get with your “Actually Abroad” membership is access to me via WhatsApp, like this member did.