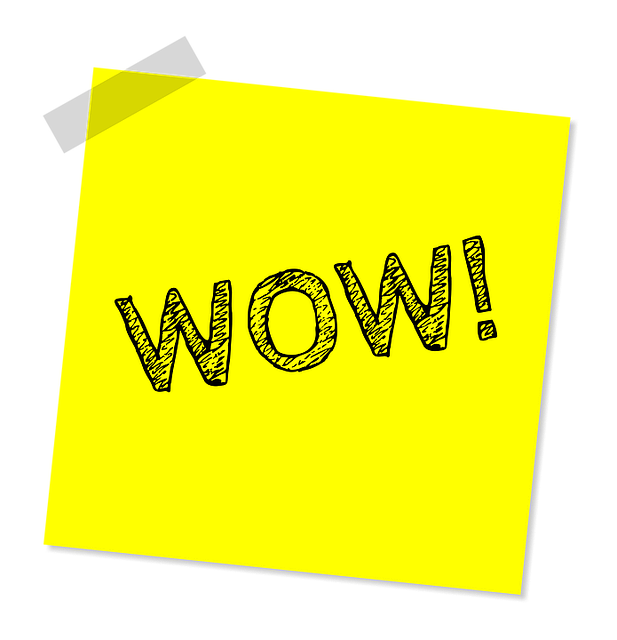 A reader wrote in:

“How many men can you accept a girl having been with??

Well … how many girls can you imagine yourself being with before finding the “right” one?

… That number is your answer.”

Well personally, I can imagine myself with a lot of girls before finding the right one, and I can promise that the right one wouldn’t have nearly as high of a number as I do, and I also believe and will preach down your throat that every man should have a similar attitude.

Look, there are enough studies out there that show, very clearly, the correlation between divorces and overall happiness when women reach a certain number. We can debate what that number is, but what’s not up for debate is that men have a longer leash than women do.

Men can’t have it all either.

If you sleep with 1,000 women, don’t be surprised if you have a hard time bonding with one girl enough to have a family.

Personally, I’ve been around the whole game/relationship industry since 2013.

Some of the most interesting to me have always been the European-based daygamers, specifically the Brits. Particularly because of the fact that they are so, so dedicated to the game, the ability to walk around for 5+ hours at a time with the sole intention of talking to women is astonishing, and I personally think there are better ways to go about it, but there is something a Brit friend said to me once.

Which was that he strongly believed that any man over 100 notches was totally broken.

He himself vowed to begin a search for more long-term at 50 girls.

You see, the “normal” guys who have to learn game in order to just survive, are likely not meant to rack up stupidly insane amounts of numbers.

There’s the occasional genuine playboy who is wired that way.

But most of us?

We’re not, and that’s fine.

As usual, it’s more important that her number is in check, not yours.

But, yours matters, too.

And if you’ve reached 1,000 notches, I doubt you’re reading my emails, but if you are, hey, cool.

I firmly believe that happiness for most men comes in some form of balance.

I’ll help you achieve that with my membership group, “Actually Abroad”.