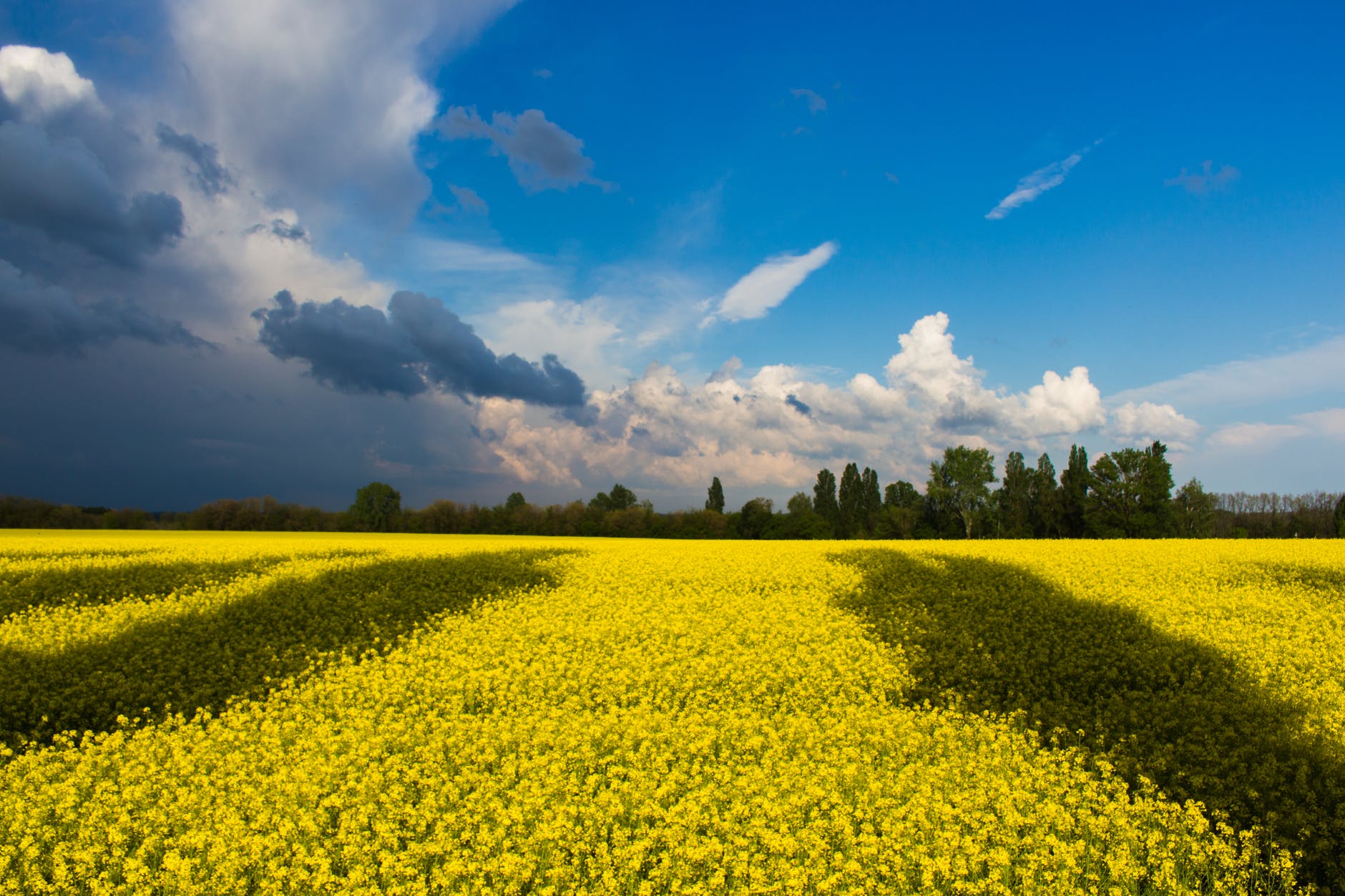 This is on the ground info from a second-degree connection who has just fled to Hungary.

She was in Boyarka, a village outside of Kyiv.

Apparently she and people in the village spoke to some Russian soldiers.

They thought they were just coming to “remove the government”.

Guess they thought they could just waltz in and do it.

However, civilians were throwing Molotov cocktails at them, and fighting back…

So they got pissed…and just started to randomly kill anyone.

Instead of using roads, they were just driving tanks through people’s yards…killing anyone they saw.

Connection said they are all pissed, hungry, issues with supplies and food etc.

Pretty stupid of Russian soldiers to think they can just march right in and remove a gov of a population that hates them, but I’m sure they’ve been brainwashed that “Ukraine needs to be liberated”.

Just like brainwashed Ukrainian civilians are making themselves combatants and getting their whole village killed.

Civilian and combatant is an awfully fine line.

Zelensky arming the population and then decreeing a new law that they can kill will likely get more civilians killed than damage they can inflict.

We’ll see how it turns out.

I speculate a bit, and tell the entire story of my escape from Kyiv inside the latest pages of “The Sovereign Press”.

The deadline to get the latest edition is tonight at midnight.