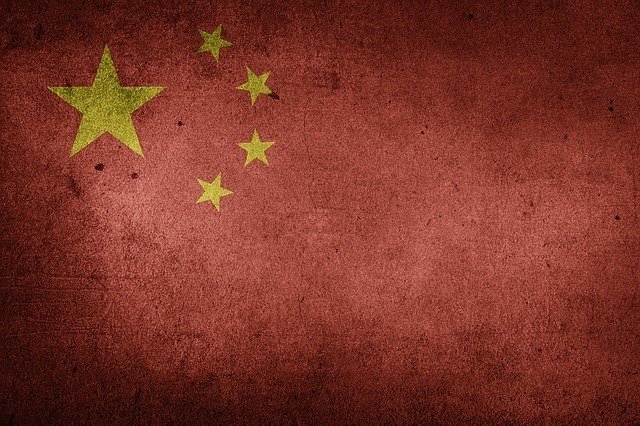 As most of you know, towards the end of last year I started dabbling in eCommerce sales again.

After departing from a “full-time” gig at Selo Oils, and keeping an 20% stake, and then just loosing some passion for playing the SEO/niche site game (though I think it’s still viable), I decided I wanted something I could “control” better.

What I mean is this:

What I didn’t want, was more just sitting around and waiting, hoping to be rewarded.

I wanted consistency and stability.

Maybe that comes with getting older, but I do know that the ups and the downs of entrepreneurship has always been my own least favorite part of it all.

eCommerce, as a whole, has gone okay.

I was profitable in December, but lost a bunch of ad accounts, and January has mostly been a mess – new ad accounts blew through money without making any sales for weeks. And then, even though my main supplier told me that all was good in their town, that they wouldn’t even halt work throughout the Chinese New Year, well…today I was informed that they had to pause shipping.

Even though yesterday, literally, they told me all was fine.

So now, there’s 20 or so orders just sitting there…not going out.

And, if they don’t get out reasonably soon, I’ll likely have to refund most, if not all of those customers, at some point in the future.

Naturally, I had to turn off all my Facebook Ad campaigns, to boot…

So here we are again.

Me, slightly unsure of what to do next in my life…

Because while I like paid traffic, and I like eCommerce in general, I’m totally sick of things being outside of my control. Between Google’s SEO nonsense, Facebook’s ad bullspit, and now deadly viruses that are putting a fork in my businesses, I can’t even tell you how much I’d love a little control in my life now, more than anything.

I have one, longer-term project (a local-ish biz) I’m launching on February 20th, but maybe what I really should do is just continue focusing on building this email list and my personal brand.

Despite all the setbacks, the amount of comments and emails I get for sharing the journey and the honesty makes me think about how un-sexy building a list and writing good emails is, but part of me also thinks…

Hey, that’s just a bit of control…or at least a bit more.

When I unveil that project, the first people that are gonna hear about it are the members of “Actually Abroad”.