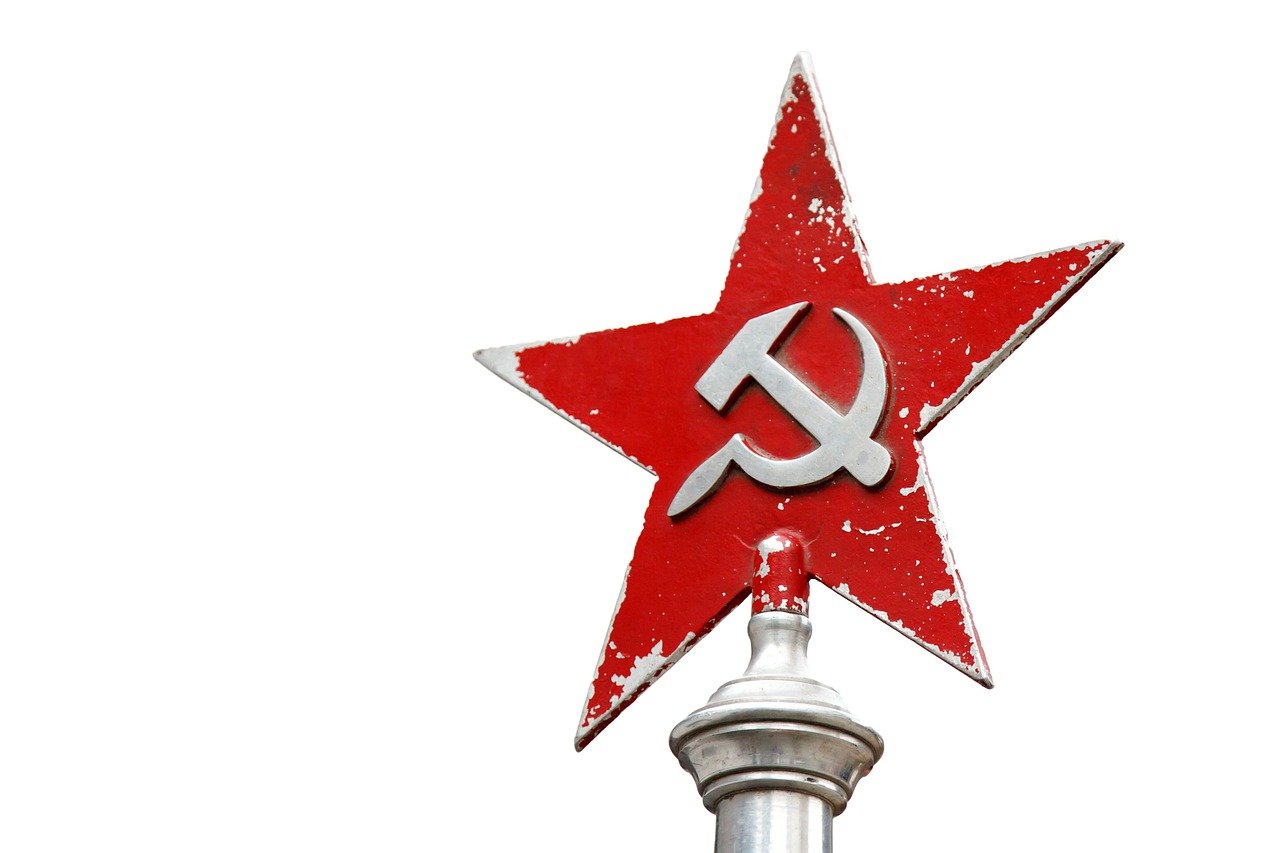 Perhaps The Monsters They Created Will Destroy Them

“Liberals will be destroyed by the very monsters that they created.

They pretended and believed, with no justification whatsoever, that Whites, Blacks, Latinos, Asians, Arabs, and so on, can all live together without problems and that the soil of America is somehow “magic dirt” that transforms people into Flag-saluting American patriots the moment that they step onto it. This “magic dirt” fallacy is so ridiculous that it requires tremendous amounts of brainwashing to believe. Unfortunately, that brainwashing has existed for well over 100 years in the USA, and it has unfortunately been highly successful.

As for the possibility of another civil war – I DO believe that war is coming.

I have been arguing for at least three years on my blog that America is going to see civil war on a scale unparalleled in human history.

The reason for this is simple.

It all comes down to immigration.

The greatest living historian of war, Martin Van Creveld, wrote an essay a few years back that looked at immigration and its outcomes, and concluded that immigration has the exact same net result as outright war: the imposition of a foreign power structure and way of life upon one people by another. The USA has been subjected to the largest migration of foreigners in human history – there are now over 40 million foreign-born “Americans” in the USA, and when you combine this number with the total descended from non-White, non-European immigrants, that number exceeds 100 million out of a population of about 330 million.

History teaches us that letting in vast numbers of immigrants through the borders is ALWAYS a recipe for disaster.

The standard example that comes to mind is the vast migration of the Goths into Roman territory in the 4th Century. In 376 AD, the Roman Emperor Valens permitted 300,000 Visigoths – mostly Christianised Germans fleeing the Hunnic invasions from the East – to cross the Danube and settle in Roman territory, on the condition that they completely disarm and obey all Roman laws. That went so spectacularly well that two years later Valens and something close to 15,000 men under his command were slaughtered at the Battle of Adrianopole, and one hundred years later the Roman Empire simply vanished into history as the last “Roman” Emperor, who was in fact of Gothic descent, stepped off the throne and handed the crown to Odoacer, another Goth.”

I too, have been arguing for years, wondering why all the free stuff is given away to the most unproductive members of society while the more productive of society are shamed, punished, taxed, and generally alienated.

I read a good article the other day, which, summed up, basically said…

The best and brightest see the situation developing and leave a country before it falls. They are welcomed in their new home. But as their old home falls, the welcome mat doesn’t exist for all of the new people trying to flee. Nor can those best and brightest be replaced easily — often setting a society back decades if not centuries.

We are, whether you want to admit it or not, at this very tipping point right now.

You simply must prepare for the next wave of lunacy.