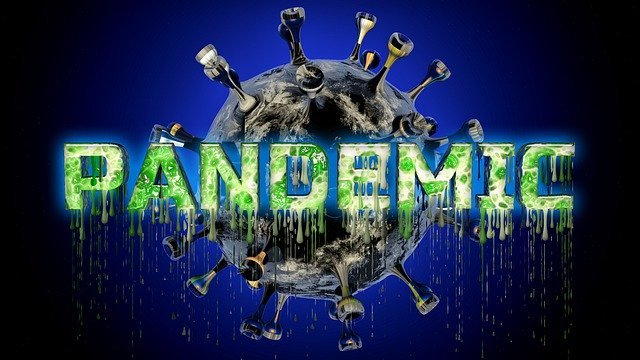 Today, I was talking to a friend in the park while our dogs played. He’s a programmer here in Ukraine (for an American company), and he’s been working at home the last few weeks, like everyone else.

But he’s said he’s going into the office now, because he doesn’t like working at home in his apartment, and he said he’s not the only one completely fed up with the way things are right now.

I think we’re about to see more of this, and good riddance.

I’ve heard of some stores in Florida blatantly ignoring lockdowns and opening up their doors, and have said, “To hell with these rules” — and I say good for them.

If that does happen, there’s going to be “pent-up-demand”.

But not for what the news would have you believe. Contrary to what they’re saying, I doubt people will be lining up to buy new iPhones and cars when this is all over. They’ll be paying off the debt they accumulated, or stacking cash for a rainy day. Most people are going to be much more frugal with their spending in the next few months or years.

The only thing there is going to be pent-up demand for is haircuts.