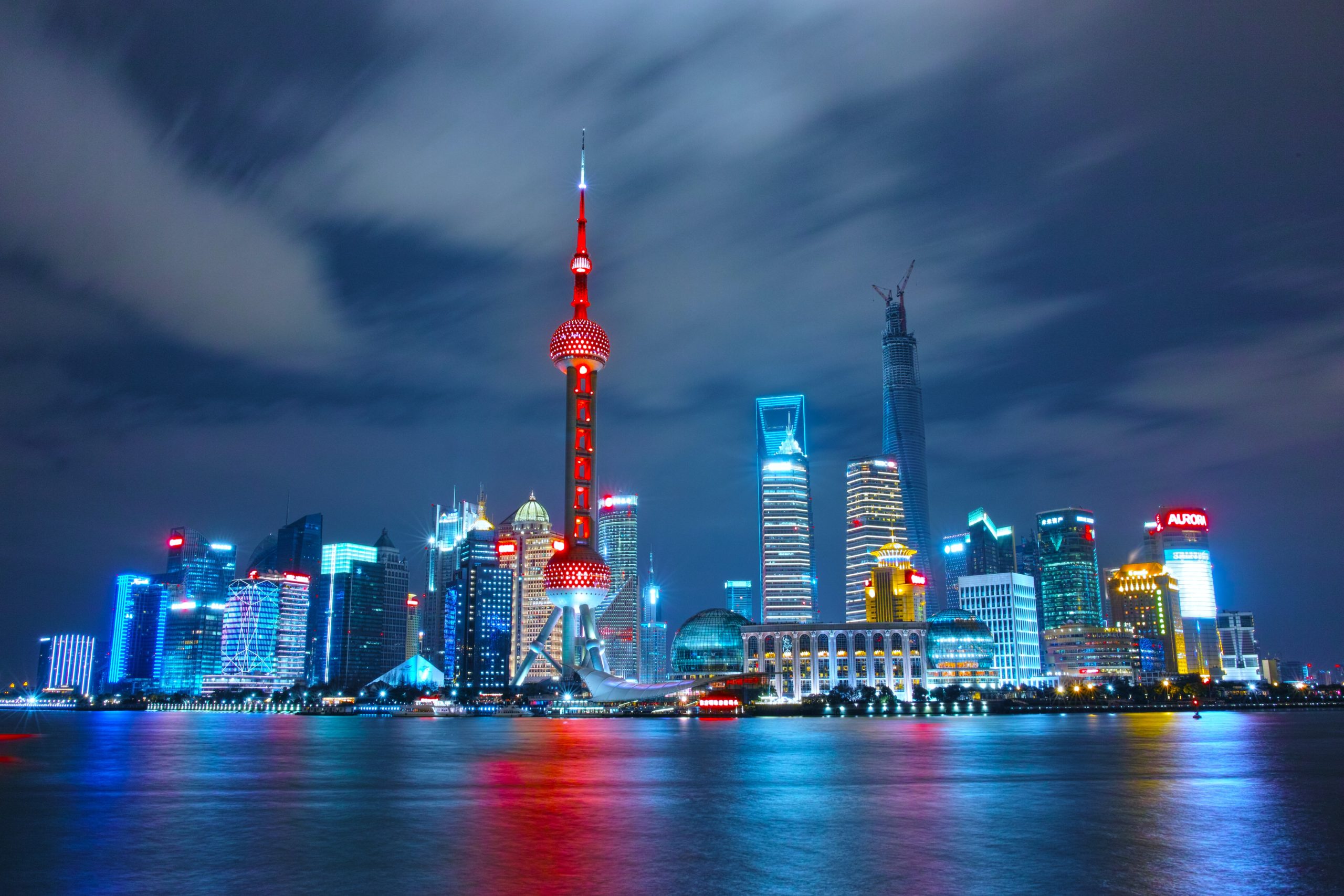 Imagine being an American CEO of a multi-million dollar company.

Pay insane taxes, get no benefits (like public transit, healthcare for employees), pay premium on goods.

I mean, human beings operate off of incentives.

This is basic, functional economics that every high schooler should understand (speaking of, the general economic education of our children is abysmal and this needs to be fixed, I will do this when I run for president in 2040).

Why would you pay a portion of profits into a dead-end tax system when you can just “move” things abroad and skirt the entire system? For the good of the country? What does the country do for you? Like I said, most middle class and above Americans get very, very little for the taxes they pay — we don’t have good roads (try driving in California rush hour), we pay extra for healthcare, our tax paperwork alone requires an army of accountants — you get my point.

I don’t blame big company CEOs for running for the hills when the opportunities present themselves.

They’re only human too, and all humans are genetically governed by incentives.

Anyways, the only way I’ve found to kinda beat the system is to have an online income. Where at least you can go abroad, rack up the tax breaks, cut your cost of living down to get ahead of the game, and generally just say “blow me” to the system.

But, you must have location independent and online business to do this.

For years now, I’ve touted niche sites as an excellent way to do this…

And, while it has gotten more difficult, it’s still possible, and, to boot, the skills you will build from doing this are very transferable to other areas of life.

It’s why I’ve released “Noob Niche Site”, and slashed nearly $100 off the price until this Friday at midnight EST.

Please don’t put yourself into a hole to buy it, but if you need something to do and are looking to get ahead in life from a fiscal sense, it’s a product for you.

Grab it here before the looming deadline: