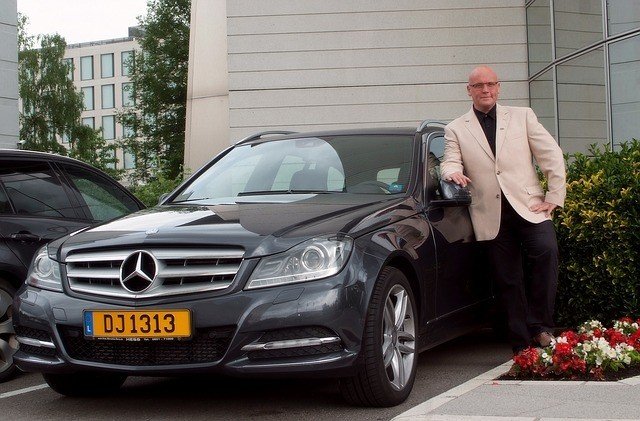 First off though, let’s clarify what I mean when I say “Boomer”.

I think most of us consider the Boomers to be the ones that were growing up right out of WWII and had it really good. Then they passed things on to the next generation (Gen X), who actually did do the right thing by going to college and getting real careers. There was no internet and moving abroad when you were in your 20s back in the 80s and 90s, after all.

And then, Generation X encouraged their kids, i.e. the kids who are just becoming adults now and in the last day to do the same…

Which, I will say, was actually not a bad call until just a few years ago.

I think the big issue is that the Boomers, again the ones post WWII, are ultimately the ones that made a lot of countrywide changes in the last 30 years (now Gen X is coming into power), are gobbling up Social Security, while many of them also sit on large properties and funds they’ll never use while their grandkids struggle to make ends meet. Meanwhile they sit there and preach for younger adults to get married because they want grandkids, can’t understand why they can’t afford a home, and feed the same lines about working hard and saving…good luck trying to argue it with them.

This whole “hoarding properties and finances for yourself” is a new thing, and it’s an American Boomer invention. Your average grandparents in foreign countries live modest lives, often gift apartments or land to their grandkids, and often go to the grave with barely a penny to their name.

Instead, they rely on their kids to take care of them.

It’s very different, because it’s not that uncommon to hear about some 80 year old Boomer grandma who can barely walk, yet is living in a 5 bedroom house while her grandkids and their young families of 5 are crammed into a two bedroom apartment.

See what I mean?

That Gen X has has woken up a bit and realized the route for their kids may not be optimized the way theirs were.

Whereas even my parents, who I would consider to be mostly risk-averse people, really encouraged me to get abroad and do what I wanted with my life.

They began to see I couldn’t have the life they had without some major breaks or some major risks.

Anyways, like I also said in that email, these things can’t be fixed, we can only make do with what we have, and those of us who are doing that just want to be left in peace.

And, there’s a damn good group of us inside of “Actually Abroad” who are “actually” making it happen — OK, boomer?

Anyways, November’s content is expiring on December 1st when the clock hits midnight.

Go here to check out what you’re getting: