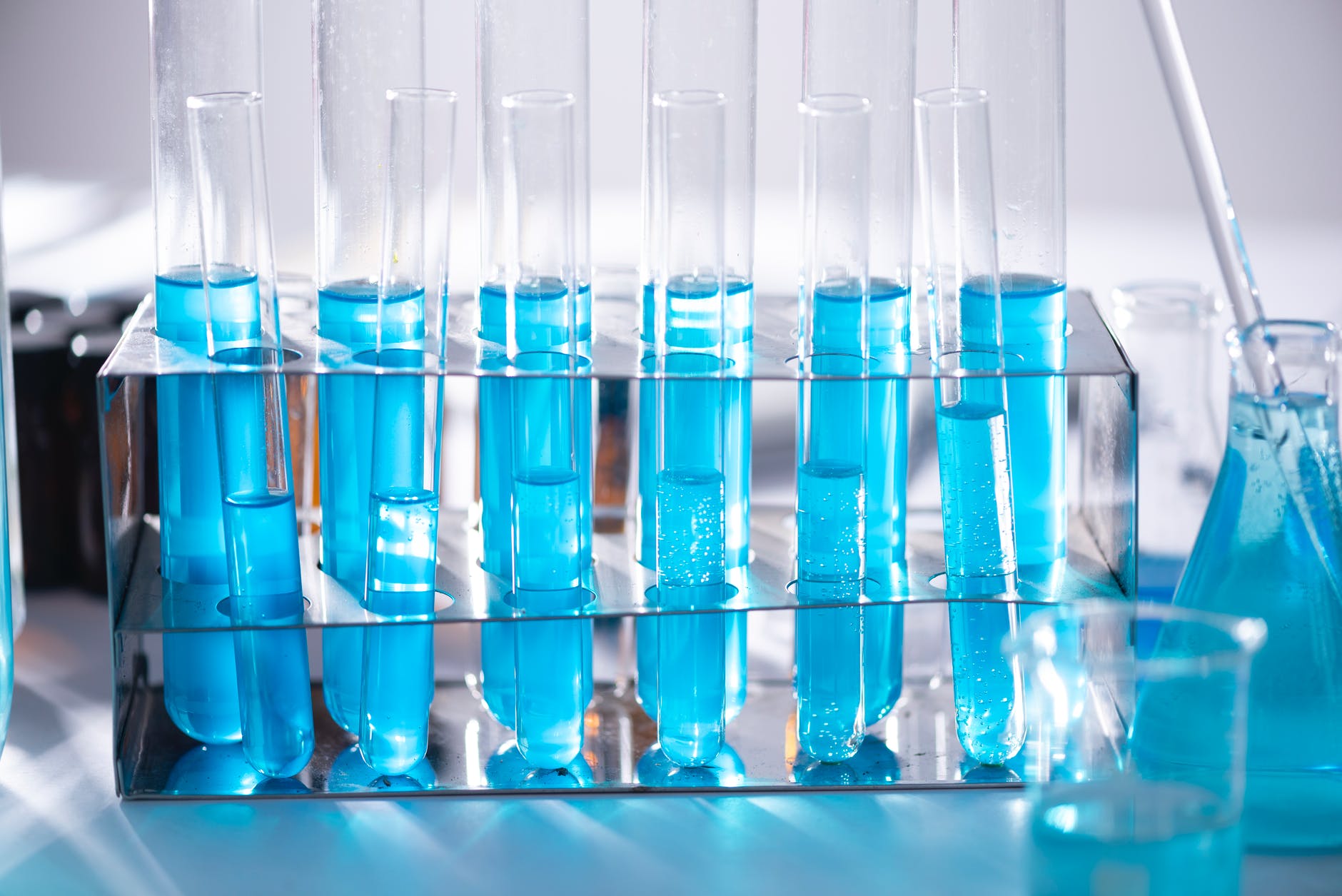 While everyone has been very much distracted by the war in Ukraine for the past couple weeks, there has been more and more stuff coming out showing that someway, somehow, the vaccine seems to be sort-of-kind-of-maybe making people test positive for…

If the vaccine is now starting to give jabbed people positive AIDS tests.

I’m sure it wasn’t planned or anything!

Problem is, it’s not just sloots who took the pokey-pokey.

It was the vast majority of people.

This isn’t a total surprise. Fertility has been in free-fall for many years in the West. I was reading something today that said Texas will only be about 30% white by around 2035.

Problem is, many people have fallen for the trap…career, material items, kids are nothing but a burden. The result is that many of the successful, career-driven Americans who would have made great mothers and fathers at one point were programmed to never desire children.

And as a result, we have more and more “diversity” that is claimed to be good, and people just fall for the same endless cycle.

Well, I decided to buck that trend and become a father.

And I’m talking about that decision and how I got there in the latest edition of “The Sovereign Press”.

It’s going out to subscribers on April 11th, subscribe here before it’s too late: