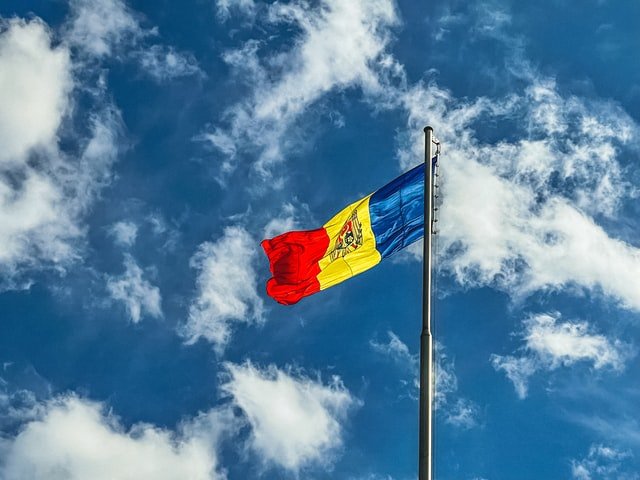 People adjust, adapt, hard times never last forever — but it sure as HELL feels like forever when it’s you living the life, isn’t it? It’s like the madness never ends in our world right now, and that’s absolutely terrifying.

And yet, it’s also strangely thrilling — because in the chaos is also much opportunity.

One more example of this is the continued war in Ukraine…

If you’re not aware, there’s a little sliver of section in Moldova called Transnistria. It’s recognized as part of Moldova internationally, but the reality is a little bit murky. They control a huge section of the Moldova/Ukraine border, including borders near quite a few major cities. What’s more, is they have actually declared independence from Moldova BEFORE they declared independence from the Soviet Union (roughly a year before).

Well, a few high-ranking Russian ministers have already come out and said, “Russian speakers in this area are being oppressed, they need liberating.” Meanwhile, Moldova’s President has come out with the whole “don’t panic, don’t panic, no need to panic, really we promise you don’t need to panic, nothing is going to happen.”

Hmm, where have we heard that before?

How about from late 2021 through February 24th, 2022 — it’s the exact script that Ukraine’s government said. And they’ve even come out now and said that they were pretty sure it WAS going to happen, they just couldn’t tell people and have everybody fleeing out. You know, you have to force the men to stay and all…can’t have the population fleeing the problem that the politicians created.

Considering that Moldova is trying to slam home an EU membership faster than Hunter Biden can do a line of cocaine, I’d wager they are VERY concerned about a possible invasion of Transnistria and/or Moldova.

Well, I explained exactly what it meant in many ways:

1. Why European countries themselves actually love this war, and why they’ll continue to push for it.

2. Which companies are loving the action

3. What you can expect, and how you can navigate it

All of that was inside the April 2022 edition of “The Sovereign Press”.

Too late to get it now, but you can preview what’s inside with a free copy of the January edition: