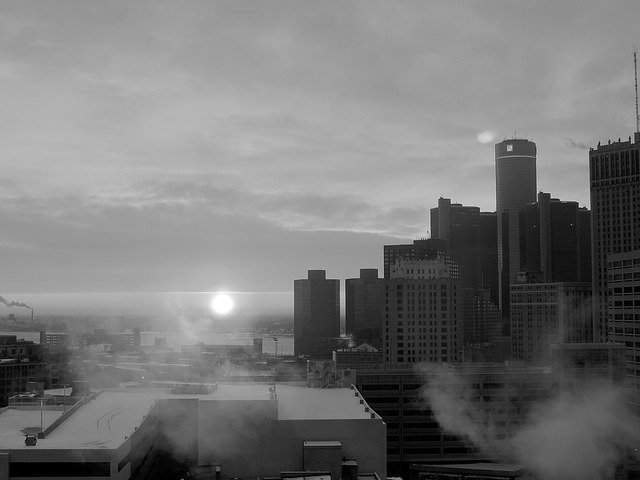 The Michigan Department of Health and Human Services (MDHHS) is requiring restaurants, barbershops, tattoo parlors, recreational facilities, and entertainment establishments to record the names, contact information, and visit times of all customers to “aid with contact tracing.” Any establishment that does not comply is threatened with a maximum $200 fine, a misdemeanor charge punishable with up to six months in prison, and a $1,000 civil fine for violating the state’s emergency orders.

In addition to scaling back the number of people at gatherings at indoor venues from 500 to 50, the order also advised against shouting and screaming at events, claiming that cheering could spread the virus in the air 30 times more than speaking. The newly announced restrictions also emphasized and extended the use of face masks, including on children as young as 2 years old at daycare, school, or “similar indoor settings.”

The funny thing is…

If people just “played” along.

We wouldn’t have this problem.

But people have actually been writing down their actual name, address, and phone information and giving it out like Halloween candy!

It’s sickening how stupid some people are, to be honest…

But really, what are we going to do about it?

I say let those gubmints keep rounding those idiots up and send them off to the Gulag or something…good riddance.

You have to ask yourself…

What’s even the point of having a “small business” in the traditional sense anymore? Where you’re constantly at the mercy of this hypocrisy and overall ridiculousness. There really is no point whatsoever.

Instead, it’s far better to build out little online assets that can at least keep the lights on in your home if things go bad.

They ain’t perfect, but it’s a start.

Sale is over when I wake up tomorrow morning.