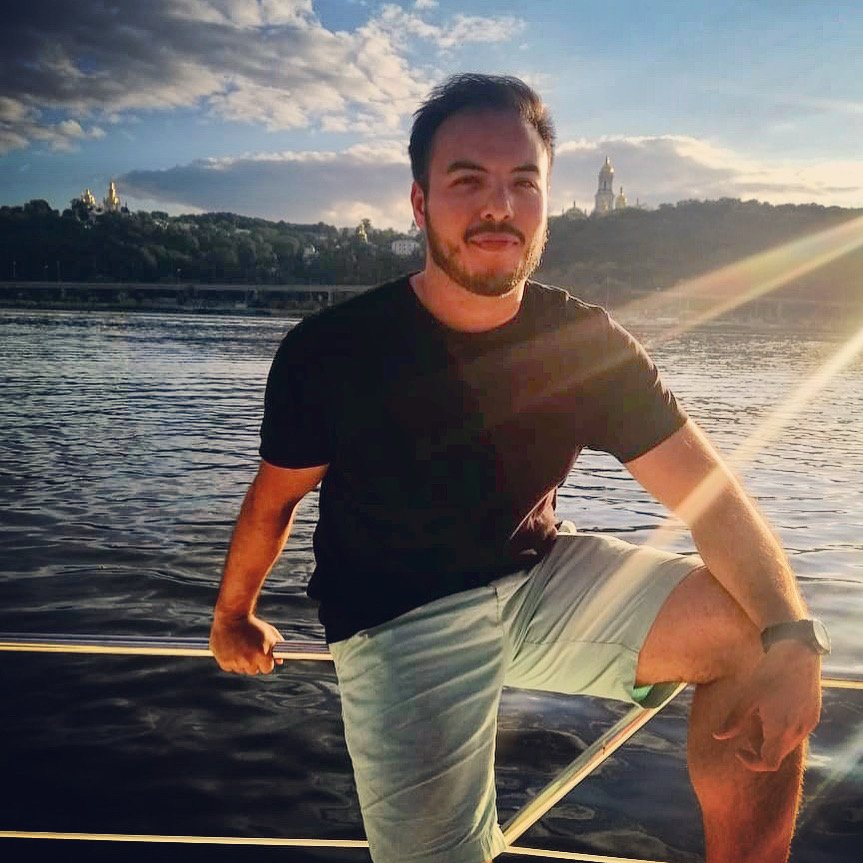 And while I don't mean to brag, I saw all of "this" coming many years ago.

What do I mean?

Well, I "escaped" America back in 2016, as a bright-eyed and adventure-seeking 24 year old. I saw the writing on the wall. I distinctly remember making this prediction to my parents at the time:

"There will be Socialism in California sometime in my lifetime."

Why does this matter for YOU?

Because now the Socialists are at the gate and then are in the process of breaking the gate down. And I hate to say it, but this slow-rotting poison of "Social Justice", "Wacism", "Wokeness", and "Politically Correctness" will ultimately be the downfall of the Western world if it continues.

Simply to heed my warning.

Unless something very violent and brutal happens, your life in the Western world will likely continue to get worse:

This doesn't seem to have any end in sight, unless people start getting violent.

In fact, we have seen the downfall of America and the West for many years now.

You know exactly what I'm talking about...

The quality of life, despite proclaiming to be the best countries in the world, is abysmal. The women work 8 hour days so they can give 70% of their earned income to nannies. Men are weak. Women are unattractive and vile. There is no sense of family, no sense of bond, you are just made to be another cog in the machine.

That machine is marching you straight to a Civil War, or worse - what is true economic slavery of the people - Socialism and it's big brother - Communism.

While all these vile people will say "real Socialism hasn't been tried before" - let me just say this:

My girl's parents grew up under the Soviet Union times. The times when people were silenced for their opinion, taken from their apartment in the middle of the night, and shipped off in trains to never be seen again.

They have seen the process of how this happens.

How the language is neutered down...

(You can only say certain things)

How this makes people think a certain way...

(Look how easily people have been brainwashed that masks are necessary, even tattling on each other)

How this tears apart families and friends...

In fact, when I explained to them what is going on in America, you know what they said?

"People being silenced and fired from their jobs for their opinions, and their lives ruined if they don't agree with the general narrative...that sounds a lot like Soviet Union times..."

People in America believe that if you have a family of 6, you need a 6 bedroom house.

Well, my girl and her parents lived in a one-bedroom apartment with 6 of them (grandpa, grandma, mom, dad, sister, and her) for the first several years of her life.

Because they had no money.

Because their country had just come out of nearly a century of pain and abuse under Communism.

A one bedroom apartment for 6 people...

Can you imagine the outrage in America?

And yet the same people who require the most creature comforts are demanding we march straight off the cliff and into that kind of system.

This is why I've decided to team up with my friend, "Didact", and create an A-Z roadmap to help you get out of the Western world.

He is one of the sharpest, most-well spoken people I've ever had the pleasure of doing business with, and what's more...

He comes from the other side of it.

That's right, he's an immigrant to America who has spent his career in the cut-throat financial markets of Wall Street and Singapore. He knows what he's talking about, he has a knack for explaining just how the culture has gotten so rotten, and I'm honored to present this product with him.

This will at least prepare you if things get worse.

It is not too late, but at one point in the future - it will be.

This is why we created "Limitless Living".

Breaking The Chains. Winning The Game. Limitless Living: The A-Z Roadmap to Your Personal & Economic Freedom

The main "meat" of the course is a total of 7 hours detailing exactly how to build a plan to live limitlessly.

Tools For The Job

Fun bonuses about dating, life abroad, and more to whet your appetite a bit...

There's so much packed in here, scroll down to see the ultimate "list".

What our customers are saying:

I've been a solo traveler for a long time and Insurgent Alliance is a life saver. Besides the great content you get access to Kyle, which is the real gem:

- Landed in Kyiv and needed...

Also, access to other expats in a private community creates a tight knit group of guys always willing to help. $50 bucks is a fucking steal, get this shit and hmu on the other side...

The Main Modules Inside...

The Best Time to Start is ALWAYS Now

Enrollment will be closed on September 13th at 11:59pm.

How long is this offer available for?

Limitless Living will be closing its enrollment on September 13th at 11:59pm. We do not have a firm date to open enrollment again.

How does the consulting work?

Within 24 hours of purchase, we'll reach out to you to schedule your first calls. As far as email consulting, simply email kyle@thisistrouble.com anytime you have a question and we'll get back to you ASAP.

There are zero refunds once a payment has been processed.

You'll get instant access to all of the course itself, as well as any future updates (for free). Consultations are set up on a first-come-first-serve basis. You will be contacted within 24 hours to set up your first consultation.

How do I get started?

There are ZERO refunds on this product.

+ Add a Block or drag an element into the page