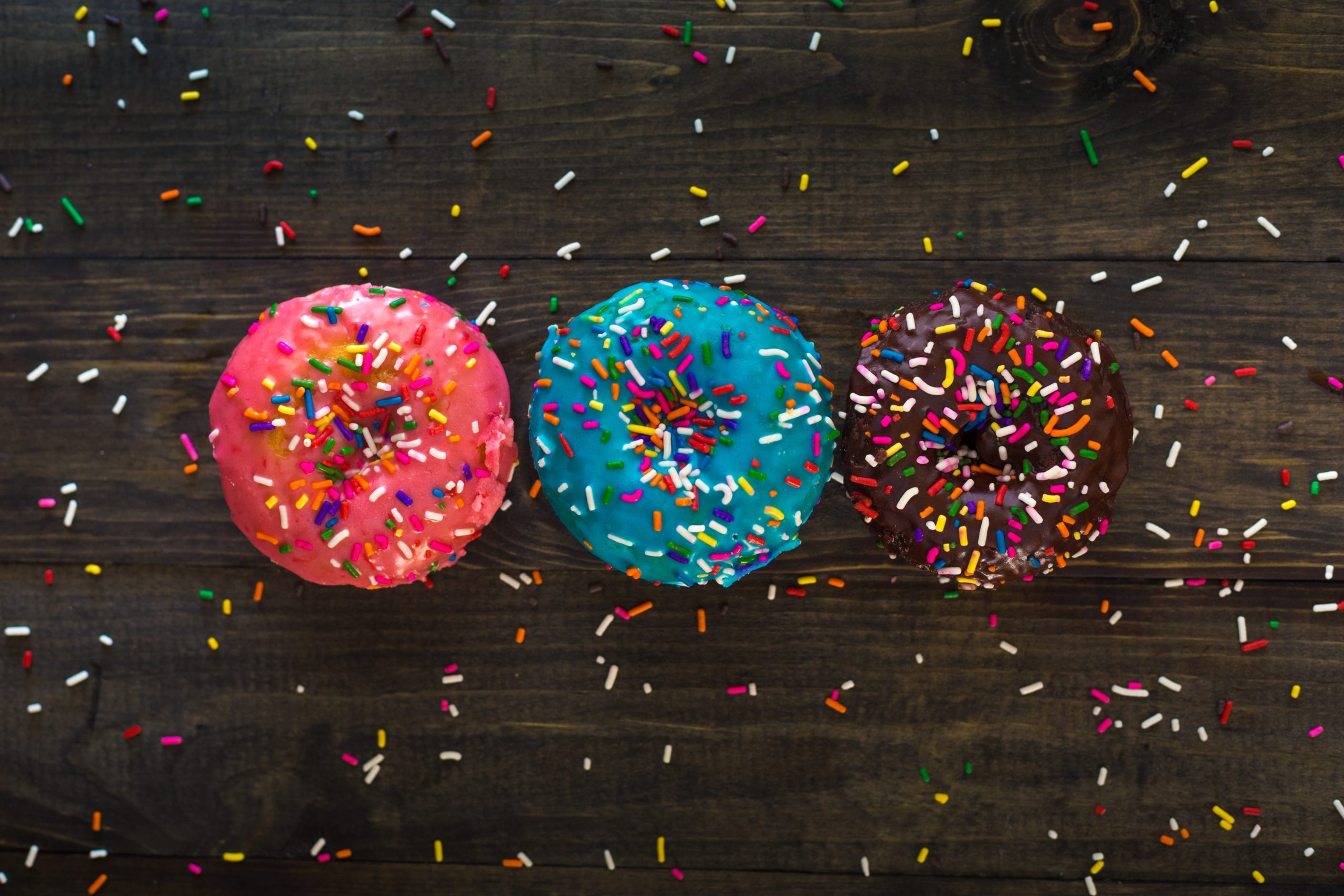 Something to laugh about (kinda.)

One thing is fairly obvious from watching all the videos of cops stopping church services and generally abusing power.

Granted, this videos are horrible and obviously a huge infringement on civil liberties (can you imagine the distrust/distaste towards law enforcement that’s coming? Wow.)

But, there is one thing to me that is absolutely hilarious…

I mean, honestly, I’d LOVE to know the percentage of cops in America who would be deemed to be at “reasonable” physical fitness levels.

Or the number of cops who can run a mile without stopping.

Or how many could do one measly pull-up.

Judging by all the videos I’ve seen, I’d put that number at 10% or below.

Clearly the fucking donut shops have been deemed essential business.

Seriously, all these cops patrolling around all day abusing their powers, the donut shops must be absolutely raking in the dough. I’m just waiting for the story of the Asian donut shop owner who became a millionaire during the coronavirus because he couldn’t keep up with donut demand. I imagine the donut lines in the morning are close to what the toilet paper runs of 2020 looked like…

In all seriousness though, if we’re all hoping that law enforcement stops abusing power, and wakes up and defends our civil liberties…I’m just saying, I’m not sure they’re gonna be much help.

It’s quite the contrast to out here in Ukraine, where most of the police officers are under 35 and in strong shape.

Granted, the female police officers are pretty much just there to look pretty, but I don’t think I’d take my chances trying to run from most of the male cops here.

Whereas I’d feel pretty good about my odds to outrun the donut men in the States.

Basically, I keep going back to this, but I’d almost rather be in about any country but America right now.

I’ll take my chances in a second world country in Europe.

Would I prefer a third world dump?

Or even a decent Southeast Asian country?

Yeah, I’d take me odds with all of them.

Anyways, I firmly believe the number of people flocking to leave America when this is all said and done is going to be extreme. People are going to understand the importance of second passports, of online income streams, and having a backup plan.

Which is why, I’ve decided to offer a 5-day trial to “Actually Abroad”.

Join us. Read some of the archives. See if you dig it.