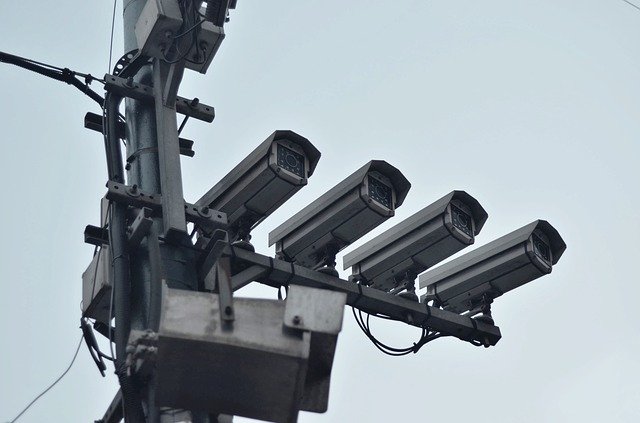 He runs a SaaS company and wanted to get my opinion on a guru who scales SaaS companies.

He showed everything to me on his laptop. I did not even have my phone out at the time. Nor was the phone ever connected to his WiFi network at any point.

The next morning, that guru’s ads started appearing on my IG feed, and he sure hasn’t left since…

Just goes to show you, there is already Orwellian-level data collection and general creepiness going on before this coronavirus stuff even came about. Edward Snowden warned us about this a while ago. Nothing new, really. In fact, the only good thing is that you can also profit from it.

What I mean is simple:

The internet has never been creepier, but it’s also never been accessible to the general person. And, if you’re not using this lame quarantine period to better yourself, or perhaps, get a new income stream up and going, I don’t know what to tell you. You’re quite literally wasting time that the government is already wasting for you. Might as well do something with it.

Which is why, this week, I’ve put “Noob Niche Site” back on sale at a nice and accessible price.

Niche sites, affiliate marketing, and search engines are definitely more difficult than they were a few years ago. But, at the very least, you’re going to learn some fantastic new skills that you can use during the upcoming and future Great(er) Depression.