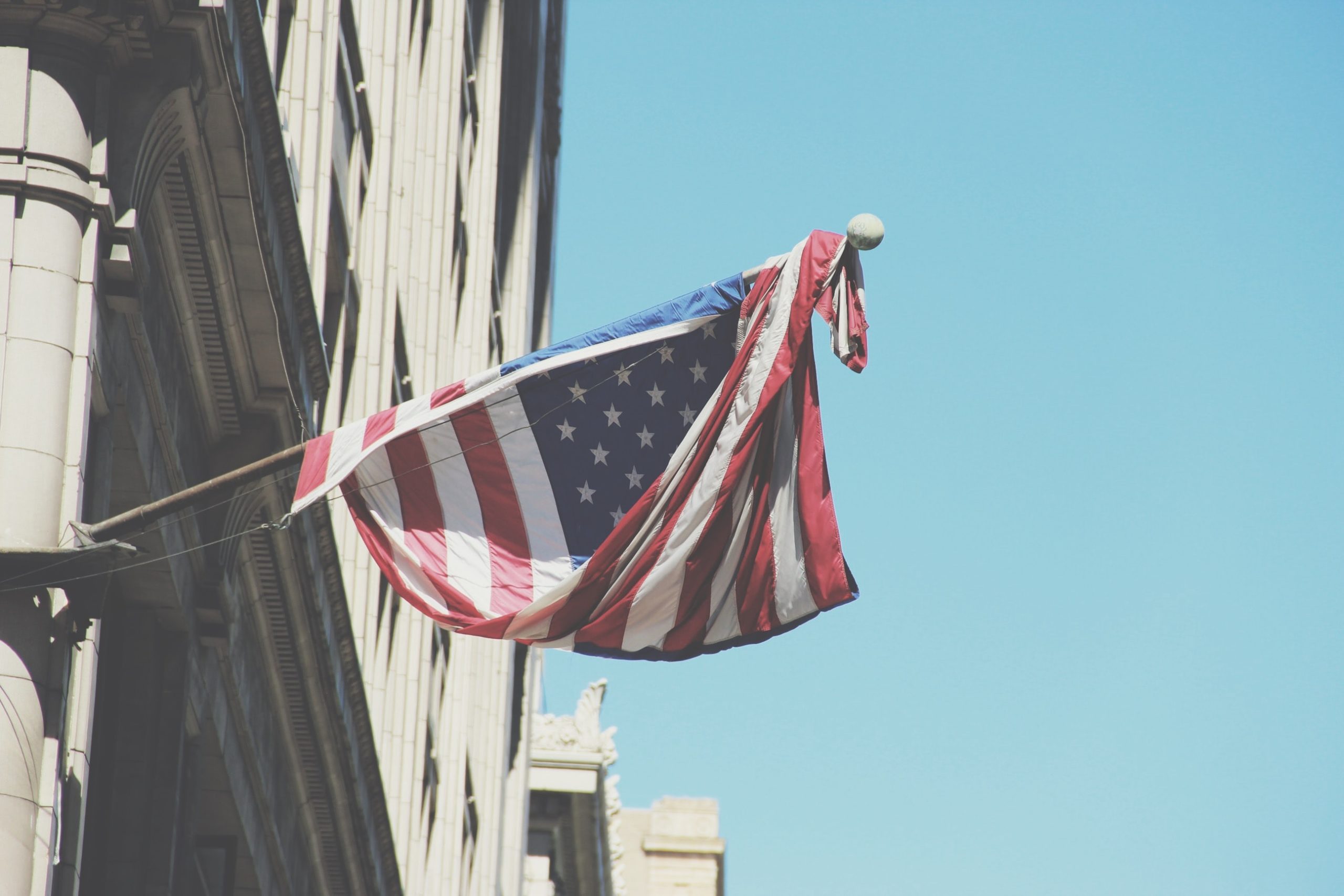 I’ve always been pretty good at ignoring politics in my life. Sure, I like to poke the bear with the feminists and the liberals, and I have strong beliefs, but it’s pretty rare for me to actually follow the news and get upset at things.

The recent times have been an exception to this.

I don’t know how you feel (do hit reply and let me know), but I don’t think it’s possible for me to be more disgusted with our country and politicians as a whole right now.

Sitting there in Congress for days on end, arguing about things like airline emissions and other not-so-important-right-now details instead of just getting down to it and cutting a check to those who need it.

That’s the perfect example of how inefficient our government is.

You want to do one small thing and it takes days and days of meetings.

Let me give you an example of this.

When I worked at my last corporate job, it was for a government think-tank.

Basically, we had researchers that bid on research contracts from the government.

I admit, I admit, I cherry-picked. I went to their site and just typed “gender” and grabbed a few results.

Anyways, back to my point about inefficiency.

I ran the data systems for this company, basically a very, very expensive storage systems that stored all the data for the company. And since we were contracted to the government, we had all sorts of procedures and stuff we had to follow in order to stay in compliance. Much like how our government spent the last week wasting time instead of just getting to the point, my job was the same way.

I wanted to make one simple software update to the system, which I could do in 5 minutes at 99.99% success rate?

Well, Kyle, that would require at least 3 meetings over the course of 3 weeks to get that done.

I wanted to replace a few of the dead hard drives in the system?

Heaven forbid I actually wanted to make a major change like adding some new data pools to the system….

That would be 3-6 months of meeting, meeting, planning, planning, lots of mental jerking off, and I could never believe just how much the government was paying for this research. It was a pretty penny, given that we had a massive office just 3 blocks from the beach in one of the most expensive and nicest areas in Los Angeles.

It disgusted me beyond belief, which is why I think I made such a mockery of that job, continually showing up for my 9-6 at 10, bouncing out at 4:30, and generally spending the majority of my days on the roof watching people head to the beach, or at the beach myself.

(To top it all off, right across the way, just 2 blocks from the beach, was a massive complex of “equal opportunity housing” — apartments that should have been renting for $4k+ a month, given away for peanuts to those who couldn’t afford it. I could see them from the roof. There sure were a lot of people at home doing nothing all day every day…)

Those same feelings of disgust have cropped up again for me in recent days, watching our government smear the egg on its face more and more.

Do none of them want to come out looking good in all this?

And you know, you sit, and hope, that maybe, just maybe, this is the thing that “wakes people up”. That gets them into things like Bitcoin. That makes them distrust the government. That maybe makes them say “enough is enough” with the current crop of politicians, and votes them out. How are senators even allowed to own stock? That’s insane. The writing is right there on the wall, but too many people just choose to ignore it. Or, maybe they feel the same way I do right now, but feel powerless to stop it. That’s a feeling I can understand, too.

Ultimately, you need the right people to start a revolution.

I don’t particularly want to fly back to the States to partake in protests or anything of the sort.

I just want to live my life in peace, pay reasonable taxes, and be proud to be an American.

Keep causing trouble, and stay safe out there,
Kyle