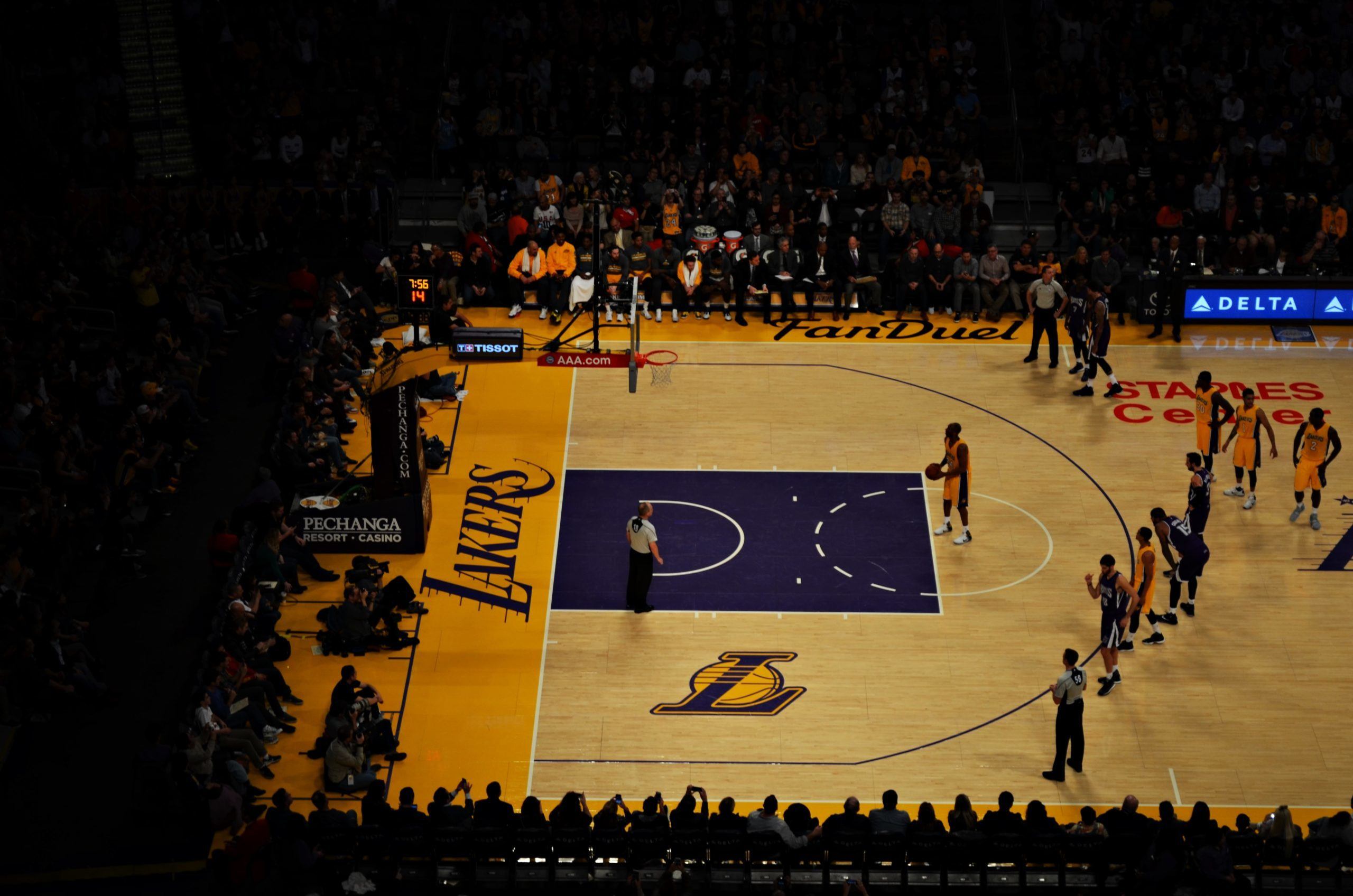 Yesterday, while hooping at the local “skola”, I did something whack to my back.

Grabbed a rebound, had a couple guys hack at it, stopped play, and my back just spasmed and gave out. I could hardly walk after the game yesterday, even my legs were weak and tingly.

Everything seems normal today thankfully, other than a bit of stiffness, so here’s hoping…

Then of course, my phone blew up with a bunch of people back home in California asking me if I’d heard the news about Kobe Bryant’s tragic helicopter crash. So, I figured I’d share a few thoughts about it all…

I lived in SoCal for 7 years.

The number of people I’m watching losing their collective minds over Kobe is absurd.

But really, you shouldn’t lose an ounce of sleep or shed a tear over him. Your relationship with him was a 1-way street. Celebrities eat, shit, and sleep the same everybody else does, and every human being doesn’t particularly care about most things in the world that don’t directly impact them. Being bummed about it is cool, but you don’t need to be going through a pack of tissues an hour for somebody you never met.

Horrible, yes, but not worth giving up days of your own life for, and I’d wager he’d tell you the same thing.

The one lesson I’m personally taking from Kobe’s death:

Time is short, and timing is everything.

If his career had come 10 years later in the MeToo era, most would see him in a VERY different light.

No doubt, some people are “celebrating” his passing because they’re crazy and they’re feminist, but for the most part, judging by the reactions that I can’t get away from on the internet, most people have forgiven him for what he’s done.

Accused of rape and was days away from a trial, settled it and bought his wife a $4 million dollar ring, then less than a decade later she filed divorce papers, citing his numerous infidelities, which they eventually worked out.

And I mean, let’s be real, he was an NBA star and a global icon, he was always going to have those infidelities, his wife knew that, and obviously blatantly accepted it – he just did a lousy job of keeping it hidden, and eventually she cracked.

(In all fairness, it looked like he really got it together in recent years – seeing some of those photos of him and his daughter is heartbreaking.)

I ain’t gonna judge, the man was an NBA star and global icon, ‘course he had his pick. What I am saying is that timing is everything. Imagine if LeBron did everything I wrote in 2020.

Better to be lucky than good sometimes.

Anyways, my back is feeling good, but it’s time to get some shut-eye and let it heal up, maybe I can play ball on Wednesday…