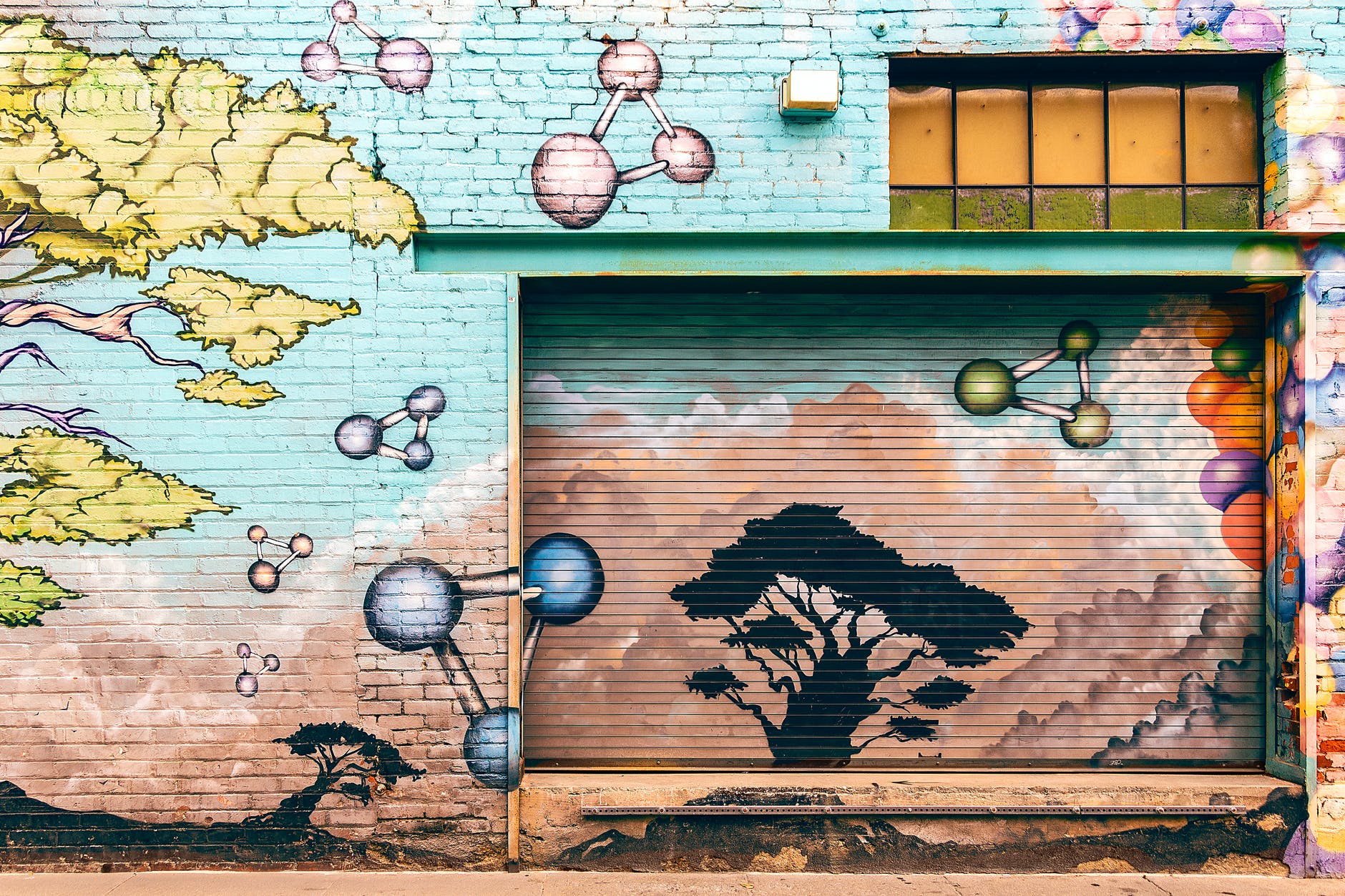 I was asked recently on Gab, what my plans were to get off the “sinking ship that is America”.

I’m already long out…moved abroad to Eastern Europe nearly 5 years ago and haven’t looked back. Could see the writing on the wall. Happened a lot sooner than I thought, but here we are.

That said, it’s certainly not guaranteed this stuff keeps out of here, but I have faith that some of these places will stand up to the madness.

Look at Poland and Hungary not allowing any transgender or gay marriage bullshit.

Plus, people in the further east like Ukraine, Belarus, Russia – most of them have seen Communism directly. My girlfriend’s parents lived under it. Then my girl’s generation has lived under the Maidan Revolution and split from Russia. They’ve seen real hardship and I doubt they will allow Socialism or Communism back in that easily.

Probably the bigger threat is that Russia gets hungry to get more power and land, but even then – I think (hope) they’d take their conquests and make them a giant middle finger to the West.​

What it really comes down to:

The life cycle of empires.

They say it usually takes three generations to ruin things.

The first generation has seen hardship.

They pass that along to the second generation, who doesn’t not see hardship but is told the stories.

But by the third generation comes around…well, those stories are getting further and further down the history books, grandma and grandpa are getting a bit more kooky by the day, and the stories start to lose their effect.

By that third generation, nobody has seen or really remembers the hardships.

So they start to slack on doing the things that prevent them.

Life gets too easy, and humans need a struggle. Which is why you see all the social justice stuff in America. Too easy of a life. It’s really that simple. Which is why going to countries (now) that are on the up and up after climbing out of hard times is a decent bet in a world which is now impossible to predict.

I’m not a betting man, but this seems like the *smart* bet to me.

I could be wrong, but I haven’t been so far.

I’m about to release the first ever “Insurgent Notice” – the topic is how to obtain a second passport.

This could prove extremely critical for you in the years to come.

To get this before it’s sent to “Insurgent Alliance” members on August 9th, subscribe at the link below: