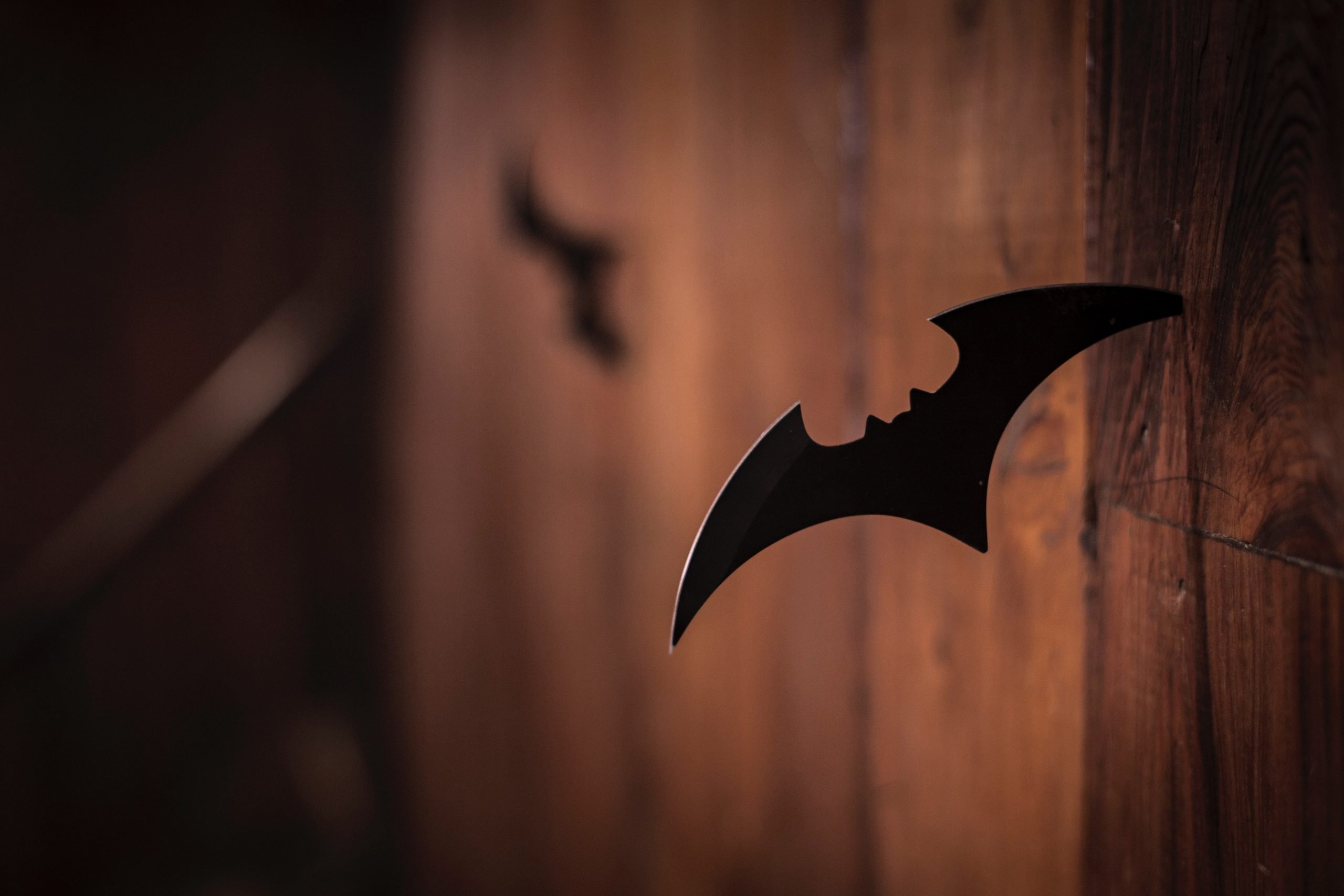 I saw this on Twitter the other day, and couldn’t help but just laugh…

“Batman could have fixed all the crime in Gotham City just by using his wealth to create a universal basic income. But he just had to go around beating people up instead. That’s billionaire logic for you.”

It just really never ends with these types, doesn’t it?

If you read some history, you realize there are a handful of formerly-powerful empires that actually really “blew it” by being too nice and trying to spread their wealth around. Universal care, socialism, helping all the poor people, etc. It’s very much like what’s going on in the USA as well.

I think, personally, this is also a by-product of what happens to larger empires who have vast amounts of land, resources, and wealth.

You look at smaller, land-locked countries like Switzerland, and it’s a little bit different for how they handle these things…from what I know, they don’t have near the welfare state we do, all their citizens are mostly well-off, etc, etc.

That’s because they’re small and they realize they can’t help everyone.

On the flip side, the USA has grown so vast and powerful that idiots like to think, “Well, now we have to save the whole world by creating a universal basic income for every soul on the planet!”

It’s sort of amazing, because we all know that humans are generally selfish creatures that look out for their own interests, and also, most humans are cowards.

So people say the politically correct thing that gets them voted into power (nobody wants to be the jerk who doesn’t approve welfare for minorities!), and it’s this endless cycle of spinning downwards after that.

The USA has been around for 250 years, but it’s rapidly changing, and perhaps it’s just the life cycle of an empire coming to it’s final end.

Either way, I’ll be watching from a distance with multiple passports and residence permits in hand.