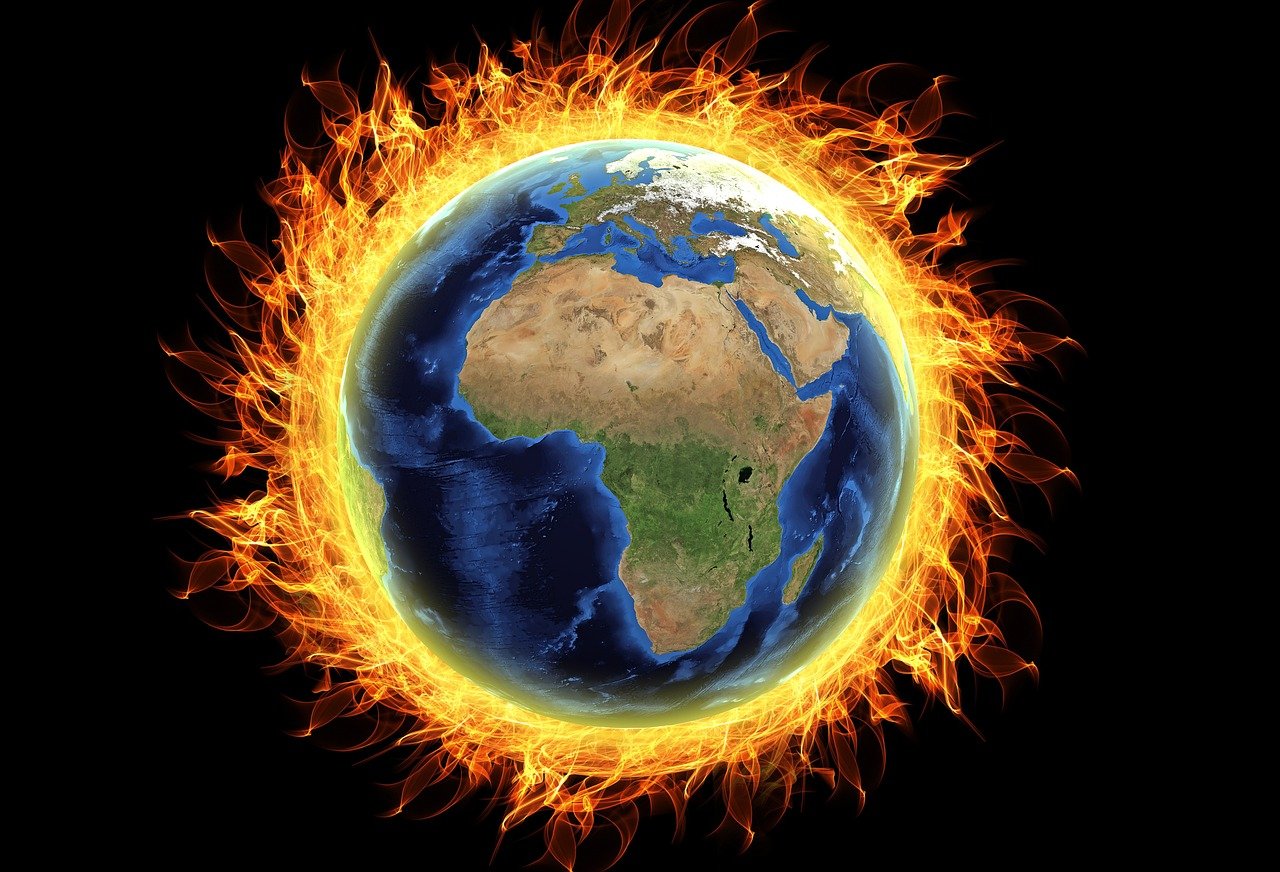 Having Kids Is An Anti-Environment & Narcissistic Thing To Do

A friend from Florida sent this to me recently…

“I went on a date recently and the girl literally left the date and cussed me out cause I said I wanted a wife and family. She said that would hurt the environment and I’m a narcissist for wanting to pass on my genes. these ppl are sick in the head.”

These people — if we can even call them that, is that the wrong gender? — are flat-out insane. They’re marching and tearing down institutions and everything that made America great…once.

Can you imagine how screwed up, brainwashed, and just ill to not only not want to reproduce and have kids, but to actively say and shame anyone who does, even going as far as to call someone a narcissist, cuss them out, and leave a date because of it?

This is now acceptable, even normal behavior in 2020 and beyond.

What’s that phrase they keep uttering?

The new normal everyone, get used to it, it’s run by lunatics and you have zero say whatsoever in it.

I thought stuff like this would happen in my lifetime. I just didn’t think it would come this soon. Frankly, I don’t think anyone thought this would be the case. I thought Socialism would hit my home state of California before I died, not by 2025. But it seems we’re going this way. If you’re a normal person, be prepared to be worked like a slave (is that wacist?) to pay for whatever the hell your ancestors maybe did a few hundred years ago.

Be prepared to be attacked violently because of the color of your skin.

Be prepared to be discriminated against (California is removing these laws!) because you’re white.

If you’re a Californian and trying to go to college as a white or Asian person, haha, good luck at this point…pretty soon they’ll be required to fill up the numbers with so much color it’ll resemble a diarrhea-bombed toilet.

The insanity is not stopping.

Frankly, I only see 3 routes…

It won’t be the lunatics who surrendered. They are prepared to die for their cause. I can’t say the same thing about the Conservative media, the GOP, or really anyone on this side. We’re on the side of “please just leave us alone to live our lives”. But that’s no longer possible. The game involves all of us whether you like it or not.

“Insurgent Confidential, Vol. 03” goes into much detail about the following things:

You only have 3 days left to get it, because come Tuesday at 11:59pm it’s hitting the press and going to members.