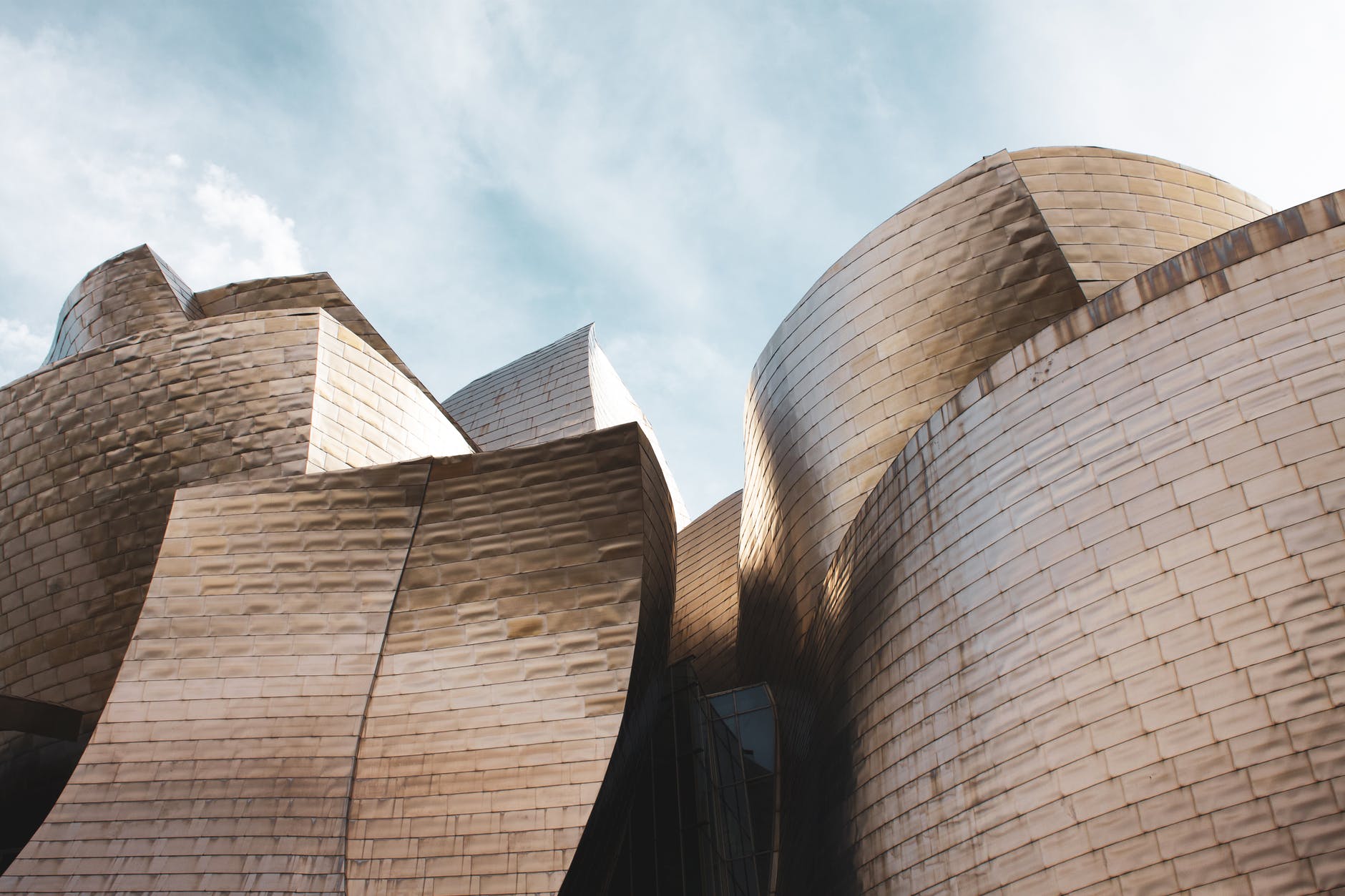 Once in a while I manage a laugh these days.

The Western world is so lost and confused, unable to do anything but play the virtue signaling olympics just like they have for the last few years…

“New York artists held a rally demanding to close the sky over Ukraine. They threw paper airplanes with printed appeals to stop Putin from all floors of the Solomon R. Guggenheim Museum.”

How do they muster the courage?

Meanwhile the same people have zero ability to peel back a layer or two and realize that closing the skies over Ukraine means that America and it’s allies are then entering the fray. What could be settled in a matter of days if there are some reasonable negotiations could spiral into WW3.

In case you haven’t realized…

Most people are stupid.

And they will drag you down, like crabs in a bucket. Even during times of war and chaos.

You must learn to navigate this and fight through it, else you are in for a rough go in the coming years.