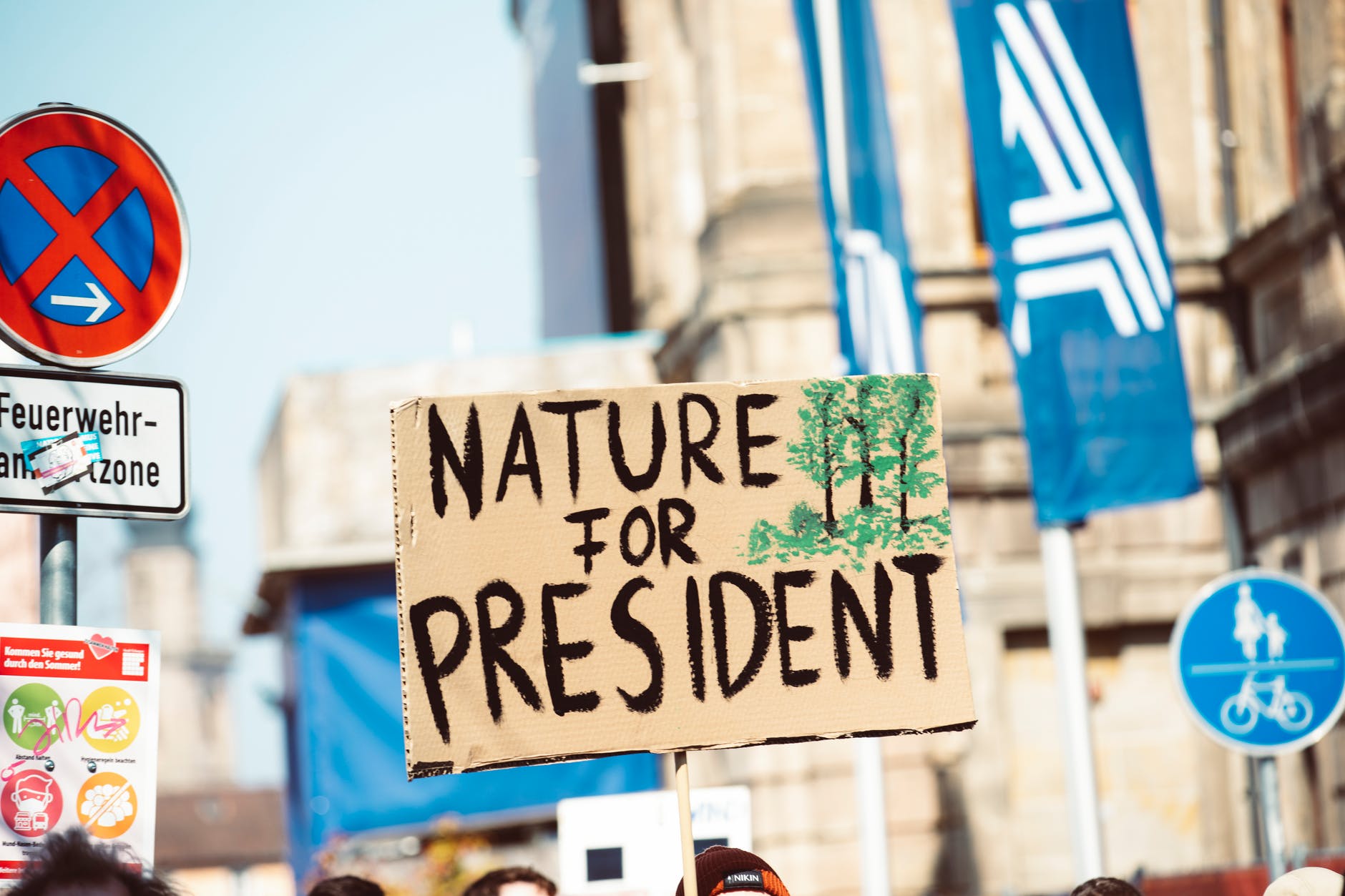 After many years of playing the field, and then many years of happily being in a relationship, yes, I did decide it was time to start a family of my own. It’s probably not a surprise for many people. It was about time, more or less. Shit or get off the pot.

Many people have fallen for the trap.

The result is that many of the successful, career-driven Americans who would have made great mothers and fathers at one point were programmed to never desire children.

And as a result, we have more and more “diversity” that is claimed to be good, and people just fall for the same endless cycle.

Having kids is really is the most natural thing in the world. This is what has been going on for thousands of years, having kids, passing on your genetics and bloodline. This has been the entire reason and purpose for humans since the dawn of time. To not do it is almost not natural. It’s just in recent years that people have managed to be convinced mentally (not bodily) that they shouldn’t have kids. Yet, that will not necessarily cure the bodily aches that (mostly women) will have as they get older to have babies and a family of their own.

It’s definitely more of a female issue than a male issue.

I explain exactly why this is, and what men can do to counter this problem, on page 11 of this month’s “Sovereign Press” newsletter:

You have until midnight on April 10th to get this month’s edition, which also includes:

* Why and how you should consider having a baby in Mexico

* Why I personally decided to recently become a father, and my personal plan/failsafes for it

* The 6 sectors of the economy I think will be extremely profitable for the remainder of 2022, with several specific examples of each