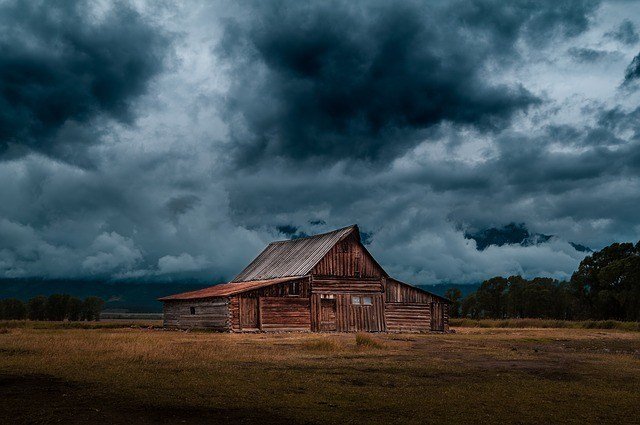 Female advice should be shot behind the barn

Saw this the other day.

“If you like a man and want to see him again you should completely ignore his existence for 3 days after any sexual activity. After the 3 days reply to his text or call him like everything is normal and don’t explain yourself.”

It should be taken out behind the barn and shot.

If a girl just wants a schlub, who has zero other options, then this strategy might work a bit. Because it’ll make him continue to chase her, which makes him more invested in her.

(aka he falls more heels over head for her)

There’s just one problem with this scheme:

Most women don’t want a schlub!

Sure, maybe when they’re much older and all the bad-boy alpha options have dried up faster than their va-jay-jay, but ’til that point — they’re usually chasing after the high value men.

And if you pull this stunt on a higher-value guy, guess what happens?

He’s already on another date.

Or he’s already banged someone else.

And if he senses a girl is playing games with her, he cuts her off and moves on to someone who won’t play them. He doesn’t need to deal with the games, because there is an incredible shortage of high-value guys out in the world.

It’s the 80/20 rule in a simple, animalistic-hierarchy form.

Foreign girls aren’t stupid enough to play these kind of games, in most cases. If a girl wants a guy, she’s gonna do everything in her power to try to lock him down.

Breakfast and coffee in bed, cleaning, the works — you name it.

And I’ll teach you how to play that game to great effect.