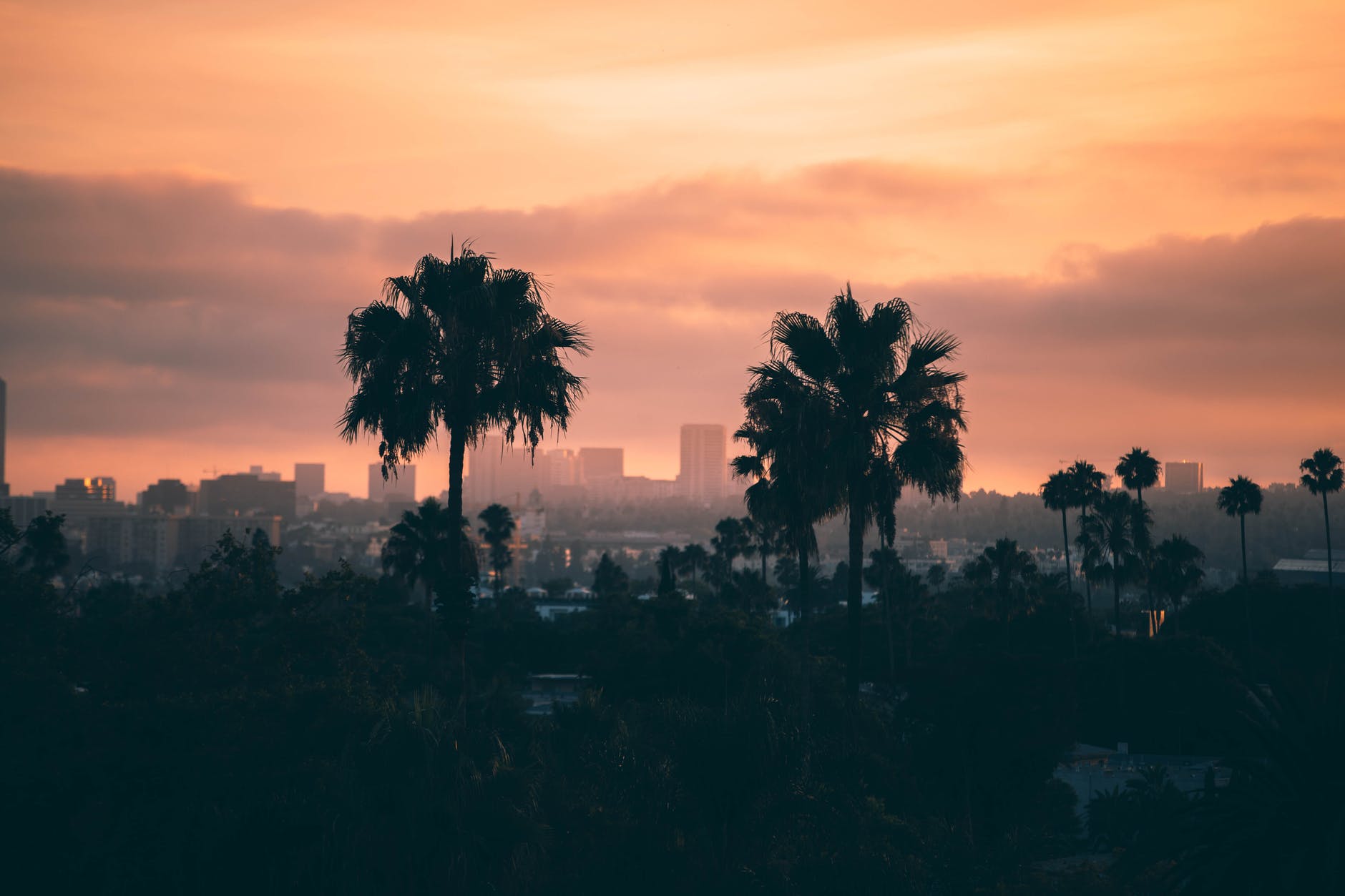 Two of my most insane and liberal family members from California just visited Austin and said they are trying to move there.

Then they will vote for the same stuff that they did in California.

The disease is just spreading and spreading.

States really need to start implementing a mandatory no-voting period when someone moves to a new state. i.e. if someone moves from California to Texas (myself included!) then they can’t vote in any State elections for minimum 5 years. Maybe 10 would be better.

Many places are going to suffer in the coming years. People lack the self-awareness to admit their mistakes. It will cause many Conservative places to shift.

This is the goal, of course.

The complete and utter destruction of the “old and normal” way of living, all slammed through to the Woke New World, complete with digital currencies and everything else to control citizens as much as possible.

Now, is there anything you can do?

And one of those ways is to get your paws on as many passports and permanent residencies as possible. And while we might chuckle at Mexicans coming across the border to have “anchor babies”, there’s an argument of doing the reverse and having your “anchor baby” in Mexico.

I talk more about this, and why I’m personally considering it, in this month’s edition of “The Sovereign Press”.

Click here to get it before the looming April 11th deadline: