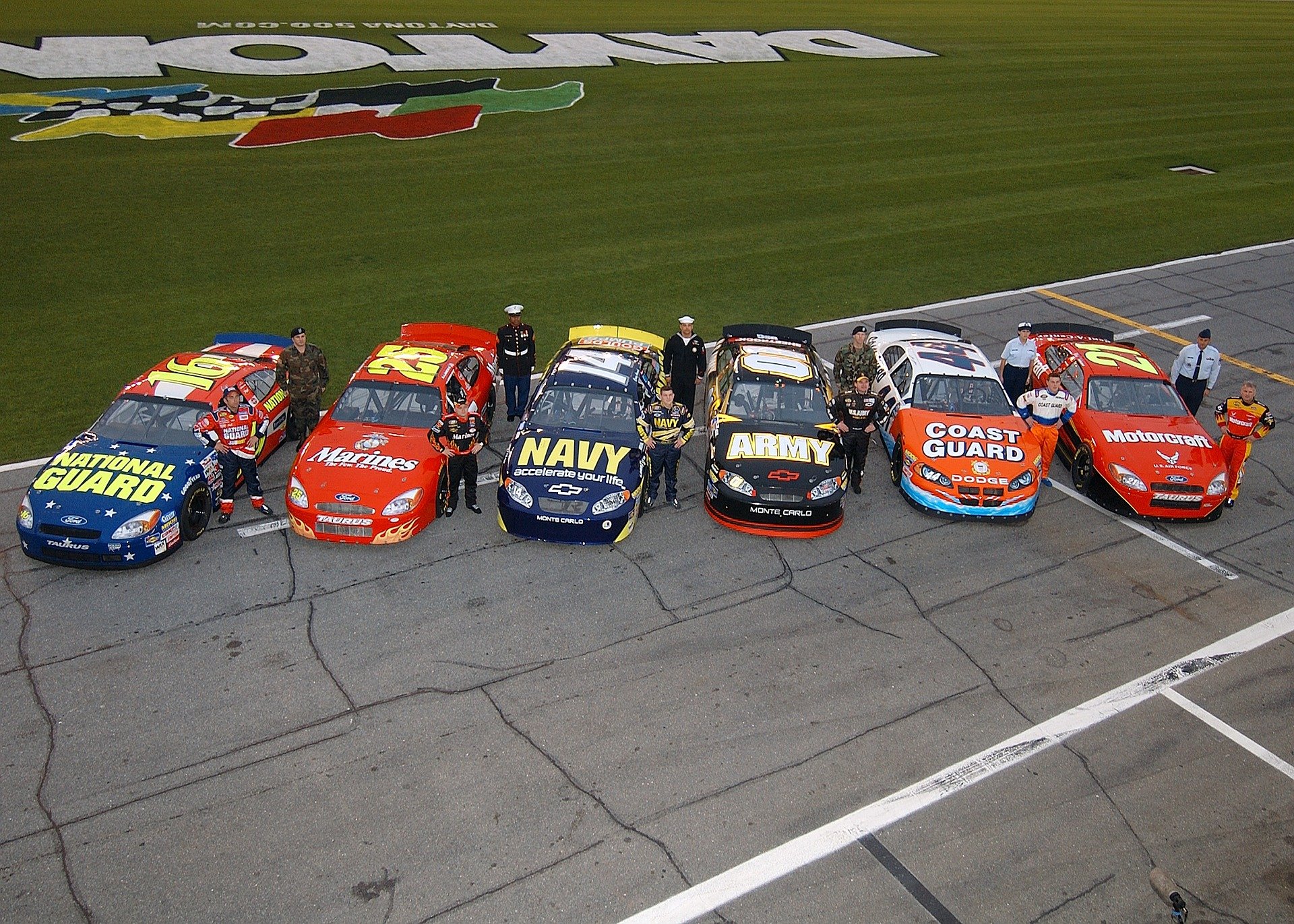 Today, I went to turn on the recording of yesterday’s NASCAR race.

For those of you who don’t know, I grew up racing karts, have loved NASCAR and all forms of motorsports since the age of 5 years old.

Well, the race was delayed.

But, NASCAR was still in the news.

Because a noose was found in the garage of the one and only black NASCAR driver.

You know, in the garage, next to the million dollar racecar, where there’s no fans allowed at the track, very little media, and even team head counts are severely limited because of COVID.

I don’t buy it for one second.

This driver, Bubba Wallace, is truly a no-talent hack who only has his ride because of his skin color. Of course, since all this started, he’s donned a “Black Lives Matter” paint scheme and been very active about speaking out.

He has accomplished nothing in his entire career. He’s a backmarker who makes up the numbers.

Plus, how many “nooses” have been found to be hoaxed in the last few days?

It cracks me up when people say NASCAR and racing is racist.

This is professional sports. If you are good enough, someone will fund your whole career. If you’re not, you don’t make it.

It’s all about results.

You don’t see people complaining that there aren’t enough Asian NBA or NFL players, do you?

NASCAR is the same thing. It’s a professional sport with competitive people who run it as a life or death business.

He sucks. It’s a hoax. Social justice is his only claim to fame.

He’s has finished in the Top 10 in 6 of his 89 career starts at the top NASCAR level (3 year span) That’s 7%. You could argue his equipment isn’t that great, which is the truth.

He’s a no-talent hack using “racism” to up his stock.

Just can’t escape this nonsense. I thought this might be the one sport that would stay out of this racism nonsense. Clearly not the case. They’re coming for everyone.

NASCAR is the perfect example of pandering to the mob at the expense of your most loyal customers. No amount of social justice is going to turn the black population into sudden NASCAR fans. And you alienated your core base.

Every small company who bends the knee.

These people demanding you bend the knee are all losers with no money. They’re not your clientele. Meanwhile your actual customers will abandon you.

It’s not like NASCAR is going to attract young African Americans to suddenly start watching because they went woke.

Meanwhile they will alienate the people who buy the tickets, overpriced beers, merchandise, and tune in to the races themselves. Are some of them racist? Probably. Are most of them? No. They’re just normal people who like loud V8s, guns, and Budweiser and just want to go about their lives.

People vote with their wallet, silently.

Which is why, I wrote a 20 page essential breakdown of all of this. It’s going to members on July 1st, so subscribe before then to the group:

PS: Inside it exactly is…