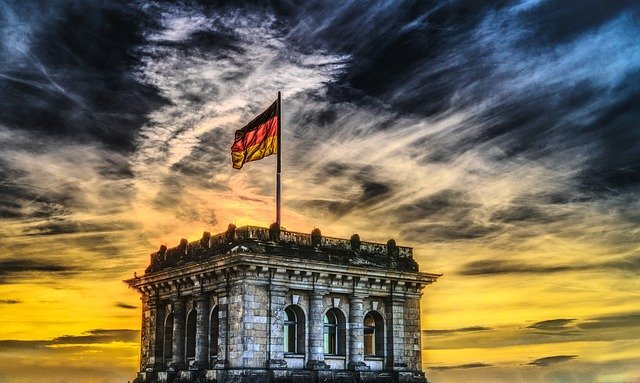 I just got back this afternoon from a weekend with my buddy in Berlin, Germany…

And frankly, I don’t think I’ve ever been in a more lackluster and boring city in my entire life.

It was like a city made up of a bunch of quiet suburbs, with dozens of dead streets, plenty of times we’d go half an hour and not see a single soul…

Just a weird place overall, so I’m glad to be back home, and honestly, I may have scratched any and all itch for Germany…ever.

Also, this morning was a great reminder of what isn’t fun about travel, namely the fact that I’ve been up since 5am. There were delays on both the trains and the planes because of Storm Sabine that’s been hammering Northern Europe for the last few days.

Nonetheless, my day started at 5am and looked something like this…

✅ Sit for 2h because airline says so

✅ 1h for idiots to fit their life in bin

✅ 1h for taxi and idiots to unload bin

Reminds me of this:

Amazes me how to go on a short little flight across Europe, it was a 5am-2pm deal for me, and it’s barely over 1,000 miles!

And, to boot, it’s doubly bad if you’re stuck on a budget carrier, which I was on this occasion…good ‘ol LyinAir.

Which is why, when I can, I take full advantage of miles and points to fly with the best airlines in the best level of service.

I’ve pulled the veil off of a lot of this with my new travel hacking series, which is going online tomorrow.

But, you’ll have to subscribe to “Actually Abroad” before February 16th to get it.