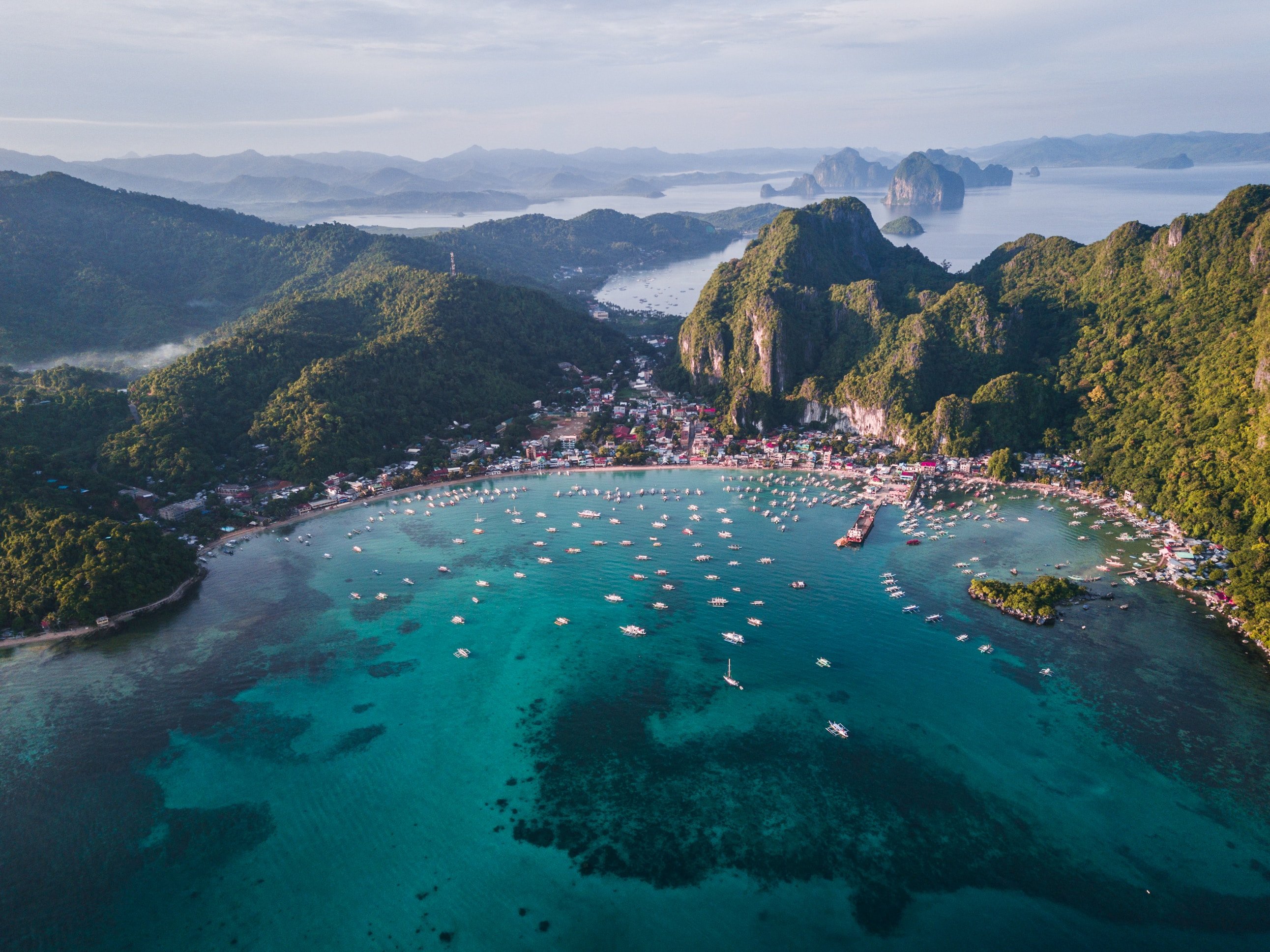 On my recent trip to Thailand, there was this nagging feeling that I had throughout the trip through both Bangkok and Phuket…

Simply put, no matter how much money you have, until a certain point, you are still going to be subject to the blazing heat, insane traffic jams, and everything else that comes with living in Bangkok. There is no way around it—until perhaps you reach a point where you have a private helicopter that can just carry you from building to building.

Otherwise, you’re still dealing with walking in 100 degrees and 100% humidity to the SkyTrain, still sitting in traffic if you want to avoid that, and there’s no way around it.

Simply put, I now completely understand why the digital nomads go there and try to live on just a grand or so a month. It’s doable. You can find a decent spot at a decent price, as long as it’s reasonably close to a SkyTrain stop, it’s doable.

(Obviously, the more cash flow you have the hotter/high quality Thai girls you can theoretically date.)

The difference between having $2,000 a month to spend on expenses and $10,000 would be minimal, too. I went out for every meal, did all the stuff I wanted to do, and I would say it would be really, really difficult for me to spend more than $5,000/month in a place like Bangkok.

I’d have to go out and drink hard. Often.

Anyways, the real point of all this is that I’m really glad I went to Southeast Asia, because it really just helped me to reaffirm my decision to live in Europe. Don’t get me wrong. I liked Thailand. I’d certainly go back (but would go to many other places first). There is no doubt in my mind though that I would never live there, though. Most of you know I don’t care much for the beach, having lived there for so many years. And Bangkok was just too hot, too polluted, and just not my cup of tea. Again, I actually did like it. Just wouldn’t live there.

A lot of people really like Thai food, myself included.

But I have to say…I did get very tired of it after a week or so, to the point where I didn’t mind going to some tourist traps in Phuket for a pizza or a burger.

There’s only so many different ways you can make Pad Thai, I suppose.

I also kept insisting they make all the food “Thai Spicy” for me, but save for one Tom Yum soup at Mama Jin’s in Phuket, I was a bit disappointed in the infamous spicy Thai food.

Sometime this week, perhaps tomorrow, I’ll tell you about my trips around the mountains on my little rented Honda scooter…