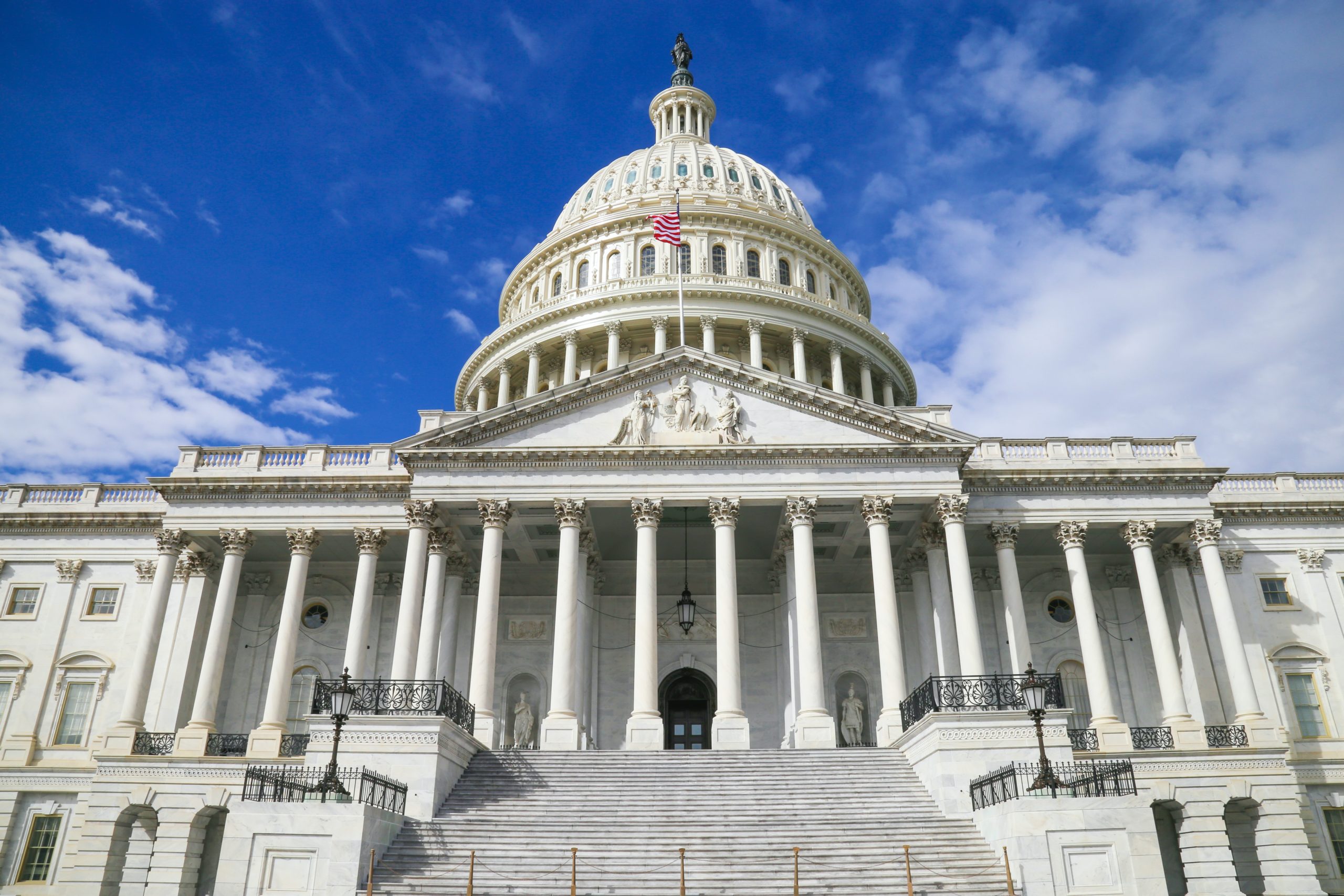 Last week, the US Embassy here in Kyiv put out a major warning that there was a flight from Kyiv to DC, and that American citizens should be on said plane. So, naturally, I took a look at it, and of course…this wasn’t a free ride or anything of the sort. No, it was very clear that you needed to pay that bill right away, or else (and I’m not joking) they would hold you and family members liable.

The American government can’t send a plane to rescue its citizens in the midst of a global pandemic without sending them the bill.

It’d be nice if they would tell Boeing to use their bailout money to send a plane.

Just not one prone to crashing.

Seriously, Boeing has been a disaster for quite some time now. Every recently plane they’ve put out has gone through major issues (787 Dreamliner had all sorts of engine problems, 737 MAX has ended up in the ditch because of lack of training and transparency). Yet, they’re still getting a nice phat gubmint check.

Yeah, I’m gonna pass on taking one of these “rescue” flights so I can be returned to the USA, locked in my home, and likely put under martial law with more restricted freedoms.

I’ll take my chances in a country that ran a president out of the country just 5 years ago.

It’s times like these I’m so glad I have an internet income and do not have to be in the USA. Who knows what things are going to look like in the not-so-distant future.

What I’m kicking myself about is not taking care of my Italian citizenship long ago, instead of just sitting on the documents and hoping that they would figure themselves out. I hate paperwork. It is the death of me. I procrastinate on my taxes every year. I am not as organized as I could be. I’m brilliant in some things and absolutely horrendous in others. It has been a fatal flaw for me more than once.

But, at least my income isn’t tied to the USA at all (I’ll just simply move my company and payment processors abroad, just a few forms to fill out and I’ll be off and going).

This is only possible because I have internet money coming in.

Take that away, take me back to a 9-5, it wouldn’t be possible at all.

Which is why, this week, I’ve decided to give everybody that same knowledge.

It’s the ultimate quick, easy, and dirty starter package that just about anyone could use to build some “internet biz” skills.

I’ve slashed the price to a mere $28 (usually $119) until this Friday night at midnight.

Here’s where to get it:

PS: In the nature of full transparency, niche sites are not as easy as they used to be. Google has played a lot of games, and frankly, I think Google’s plan is just to attempt to eventually take over the internet. It’s still possible to make money, but it’s no cakewalk.

PPS: Unless you truly truly work hard, making a full-time living off of one niche site is likely not possible for most. And, this course is for beginners. You should consider this a way to attempt to make a few hundred dollars a month, as well as building skills for the future (web design, copywriting, general knowledge of affiliate marketing). Do not expect it to put food on the table next week. For the record, don’t expect any business to do that.

PPPS: My inbox is totally open right now. Hit reply to ask any and all questions, even if they’ve got nothing to do with this.