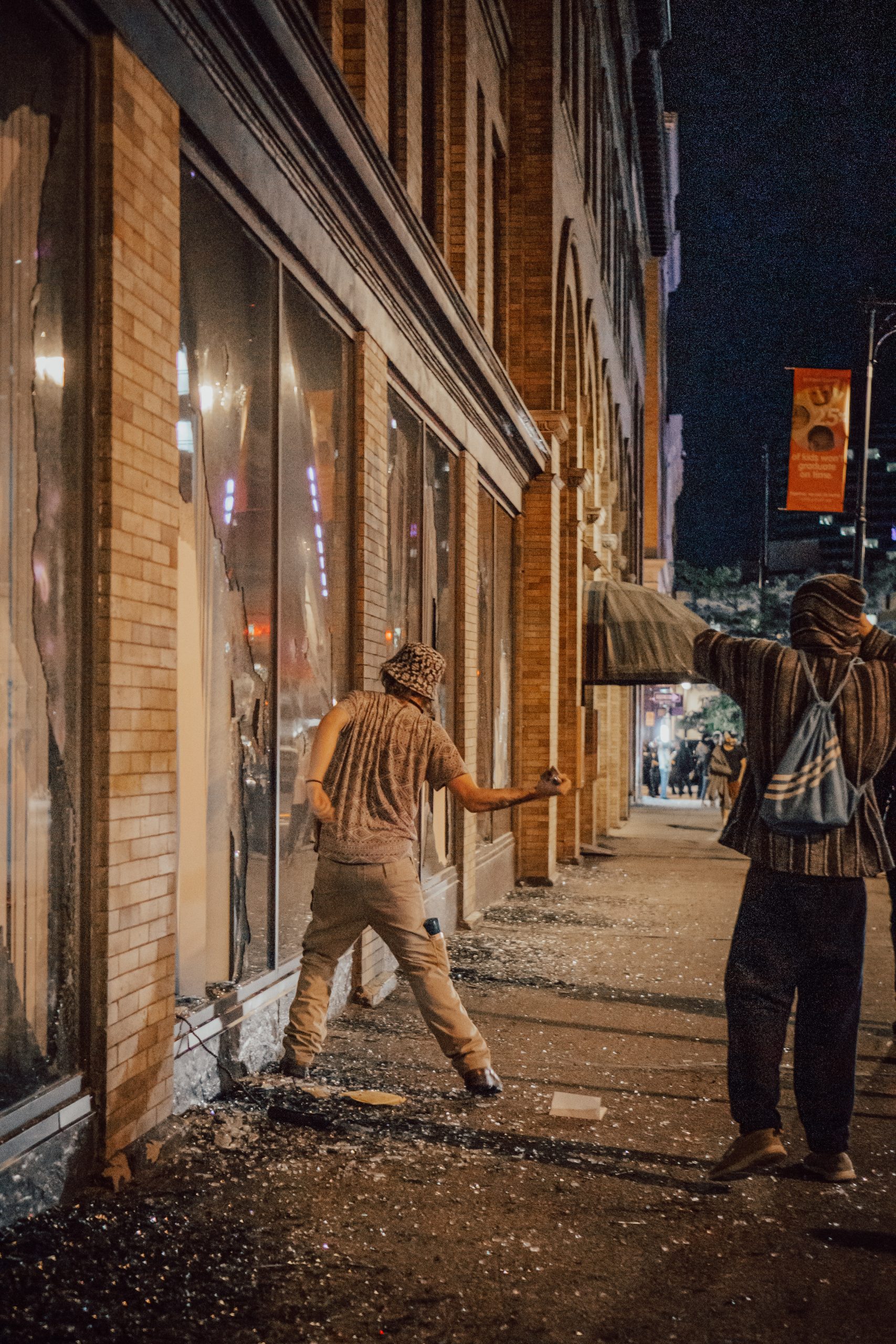 What most Americans think of as third world dumps are actually far, far nicer than the USA.

But…then they see the strip malls and suburbia grids.

Most foreigners are turned off by this.

This is exactly what I mean.

An American who thinks everyone who wants to come to America because the immigrants he talks to…came to America. Or the immigrants that come in, and assume because they made the jump from the third world, that every other person in their country would leave their families behind and do the same thing.

These folks ignore the other (large) population of the world that says:

It’s amazing the ego on Americans.

As if every country in the world will ideologically copy EVERYTHING America does.

Nobody looks at American suburbs and says, “yeah, you know, totally the best place in the world to live”. They look at New York or LA or Miami and say that, maybe…probably less so now.

American suburb way of life literally degrades your quality of life as a man.

You think American women would be so fat if they had to walk a kilometer to the grocery store and carry a couple bags?

Most countries look at the land whales waddling around Walmart and the mosh pit of cultures and are disgusted by it.

Time to wake up.

America has fallen and it’s falling faster, and you need to be with a group of men who can help you mitigate the incoming damage or help you GTFO out of there. It’s why I created “The Insurgent Alliance”, and am constantly adding content to it.