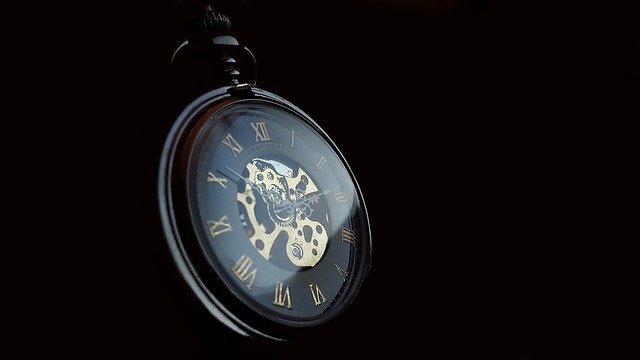 A lot of people just don’t value their time – are you one?

It’s worth sharing, even though it’s about learning languages, simply because it goes to show that a lot of people just don’t value what little precious time they have on this planet.

I am from USA, and I just started to learn the Ukrainian language. I’ve read most of the comments here, I think the conclusion for anyone to learn either Ukrainian or Russian, it’s always up to each individual person. Remember different strokes for different folks.

This is an example of someone who doesn’t value his time.

Read it carefully, and think about whether you waste time on pointless stuff, too.

I live in Ukraine. The majority of people speak Russian. Some people are trying to speak more Ukrainian because they don’t like Russia. But, almost anyone who speaks Ukrainian well, which is more the west side of the country, is also a proponent of being more European, meaning that they more than likely speak good English.

Hence, if you are a native English speaker, does it make more sense to:

Learn an extremely, extremely difficult language, with a whole new alphabet that is used primarily in just one small part of a large country, a language where no international business is conducted.

To learn an extremely, extremely difficult language, with a whole new alphabet, that is used by 166 million people in the world (including ALL the people in #1), and that plenty of international business is conducted in.

Simply put, if you value your time at all, you’d learn #2.

#1 is pretty much a complete and total waste of time.

What’s really rich is all of the people who want to LEAVE UKRAINE NOW, who insist on people speaking Ukrainian all the time. Hypocrisy at it’s finest.

“I hate this place, I want to leave, I’ll live anywhere BUT Ukraine, but SPEAK UKRAINIAN YOU TRAITOR!”

As a foreigner, why go down that road? Focus on the stuff that moves the needle. Value your time.

now, the point of all of this….

Is that if you value your time, you’ll realize that online business is difficult, and sometimes it’s extremely helpful to have a “Blueprint” to guide you through the steps.

And, for the kicker that may surprise you…

If you want to live abroad, in these countries, and learn these languages, you’re going to need to have some income. Sure, you can teach English in a school for a grand a month, but you ought to be shooting bigger than that…

Tonight, at 11:59pm, the doors on my friend Jake and I’s new venture, “Passive Profit”, is closing. We are giving away some of our best niche site ideas, which you can turn around and make into digital real estate properties, that can easily bring in a grand a month, totally passively, if you do it right. And, we’ll be helping you every step of the way, literally telling you with your “Blueprint” exactly what to do. It doesn’t get any easier, if you value your time.

Here’s the link to get in: